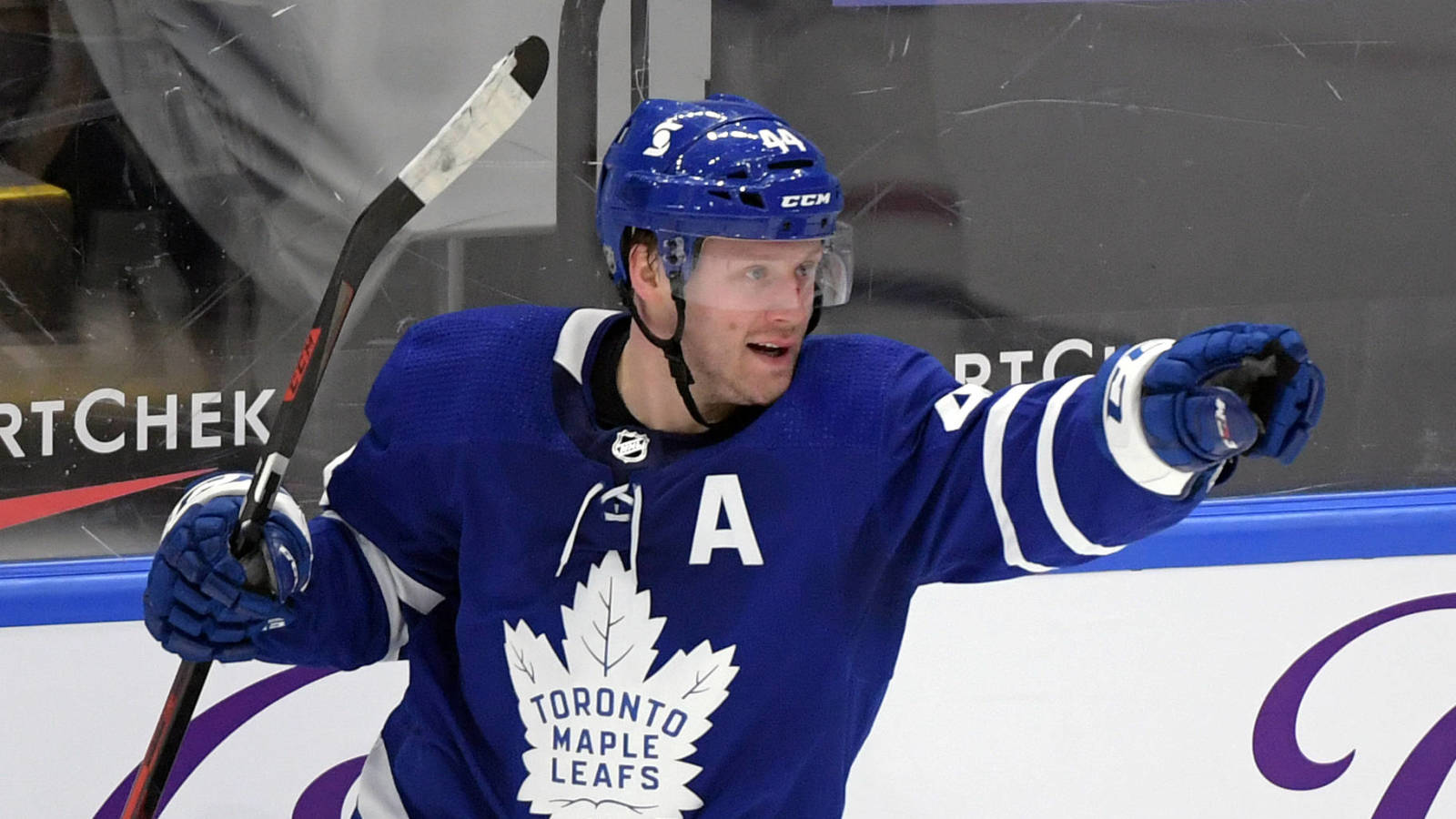 Morgan Rielly completed his eighth full season with the Toronto Maple Leafs earlier in 2021, and now, five games into the current campaign, the Leafs have appeared to lock up their former fifth-overall pick for at least eight more.

Rielly has signed an eight-year, $60 million extension with the Maple Leafs, the team announced on Friday. The 27-year-old defenseman was set to become an unrestricted free agent after this season.

Toronto selected Rielly fifth overall in the 2012 NHL Entry Draft. Rielley played in at least 73 games in each of his first six NHL seasons before being limited to 47 contests in the pandemic-altered 2019-2020 campaign and then playing in all but one of the team’s 56 games a season ago.

The defenseman has registered 309 points in 580 career regular-season contests, including a career-high 72 on a career-best 20 goals and 52 assists during the 2018-2019 season. In eight games this year, Rielly has posted four assists.

Victor Barbosa is a passionate follower of MLB, the NBA and NFL, with a specific interest in the Boston-area teams. As a 90s kid, he knows how spoiled he’s been, particularly with the BoSox run of championships (he grew up with a dog named Nomar and a cat named Big Papi). Now he lives with his fiancee and two pups (Hershey and Mosby) outside of Albany, NY. Follow Victor on Twitter at @vbarbosa1127.