What’s the story behind the story? What inspired you to write Dynewave?

Dynewave is book 3 in my scifi series (the Rorschach Explorer Missions) and is a continuation of the storylines from the earlier books in the series, Skywave and Magwave. The inspiration for all three books (and the prequel novella UMO) was a desire to look at alien life from a contrarian perspective. To me, it seems we search for signs of life beyond Earth that are analogous to those we find on Earth (simple or complex carbon-based life forms). So I wanted to explore the possibility of other kinds of life forms, including electromagnetic beings.

I tend to read mystery fiction and ancient history non-fiction the most. I guess that is why my books include twists typically found mysteries and elements of history/alternative history. With regard to scifi books, I read more non-fiction than fiction and I enjoy books that challenge conventional views of the universe/alien life.

What fictional world would you most like to visit?

I think it would be fascinating to explore a fictional human-compatible planet elsewhere in the universe, a planet similar to Earth in some ways but different in others. It would be amazing to imagine/visualize the differences and how they might alter human behavior.

Favorite thing: I love employing my imagination to create stories/characters.

Least favorite thing: I wish I could write faster than I do.

What scene in Dynewave was your favorite to write?

About midway into the story, there are two related scenes that I really enjoyed writing. The first of the scenes depicts a mutiny that takes place aboard two spacecraft. The second of the scenes depicts the outcome of mutiny. I liked writing these scenes because of the twists that unfold during the action and because of the importance of the mutiny outcome to the climax of the overall story.

What will your next adventure or writing project be?

My next writing project will be a new story in my primary series, the Anlon Cully Chronicles. The stories in this series are part archaeology-based mysteries and part fantasy-adventure tales. 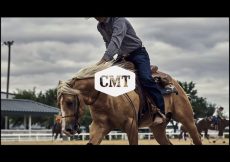 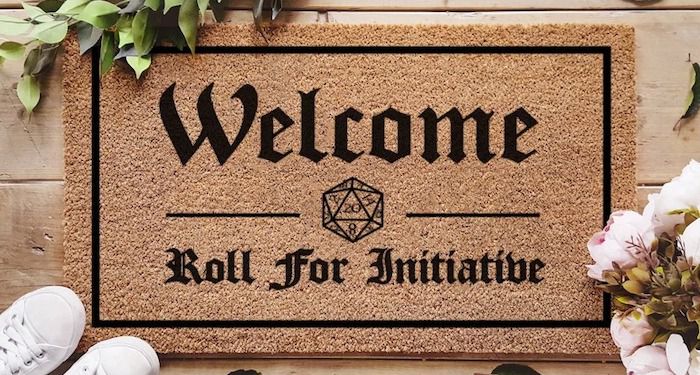 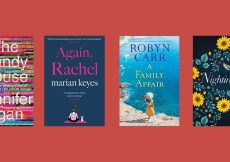 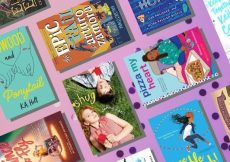 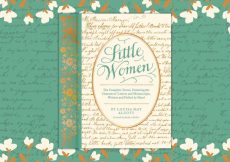 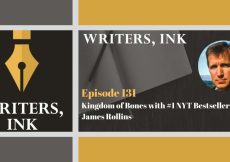