What’s the story behind the story? What inspired you to write Sherlock Holmes & the Singular Affair?

I’m currently on a self-set task of determining, from Sherlock Holmes’ point of view, what makes his partnership with Watson “tick.” We’ve heard a lot from Watson on the subject. And while this story is set before Baker Street (and thus before even meeting the good doctor), I think Holmes’ personal impressions of his career—the risks it involves—to be of interest in answering this question. For what did lead the world’s only consulting detective to seek a partner?

If you had to pick theme songs for the main characters of Sherlock Holmes & the Singular Affair, what would they be?

I’m going to have to bow to Canon here and assign Watson* one of his favorite pieces: Mendelssohn’s “Lieder Ohne Worte” (Songs Without Words) Sherlock Holmes? For him the Barcarolle from Offenbach’s “Tales of Hoffmann” due to its use in ACD Canon (The Adventure of the Mazarin Stone). And for Mr. Tobias-Henry Price and Miss Eudora Clarke…  Something a bit frivolous and fun like, say, “How Beautifully Blue the Sky” from Gilbert and Sullivan’s “Pirates of Penzance” (*Sure, it’s a Watson-less prequel we’re talking here, but he does get the lion’s share of the Foreword and I cannot break up the pairing.)

Fantasy is my favorite genre to read. And I think, from a nostalgia standpoint, fantasy may also be my fav genre to write because of the tone I am able to strike with it.

My TBR pile is more of a dangerous mountain than a pile, haha. Some recent additions: “A Night in the Lonesome October” by Roger Zelazny; Arnold Lobel’s Frog and Toad books; “Reputation” by Lex Croucher; and Kousuke Oono’s “The Way of the Househusband” series.

There’s a moment when Holmes accosts one of the main figures in his case… at the man’s theatre box. Gilbert and Sillivan’s “Pirates of Penzance” is playing on the stage below and I’ve timed the scene so that the lyrics actually fit into the pauses of whispered dialogue between the two men.

I require either utter silence while writing or a bit of coffee-shop white noise. (The real thing, though, not the canned stuff. Far too easy for my brain to memorize a looped series of sound effects.)

Add as much “good” to the world as you possibly can.

I’d like a reader to come away remembering Sherlock Holmes’ warmth which, I believe, is found all over Conan Doyle but somehow doesn’t often make it into more modern re-interpretations of the character. 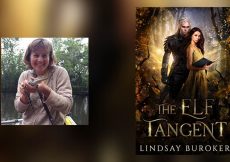 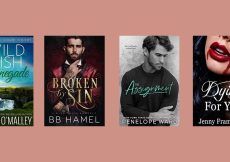 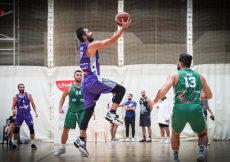 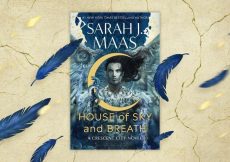 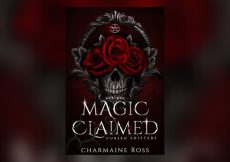 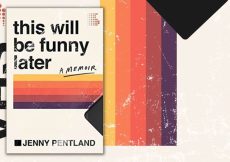