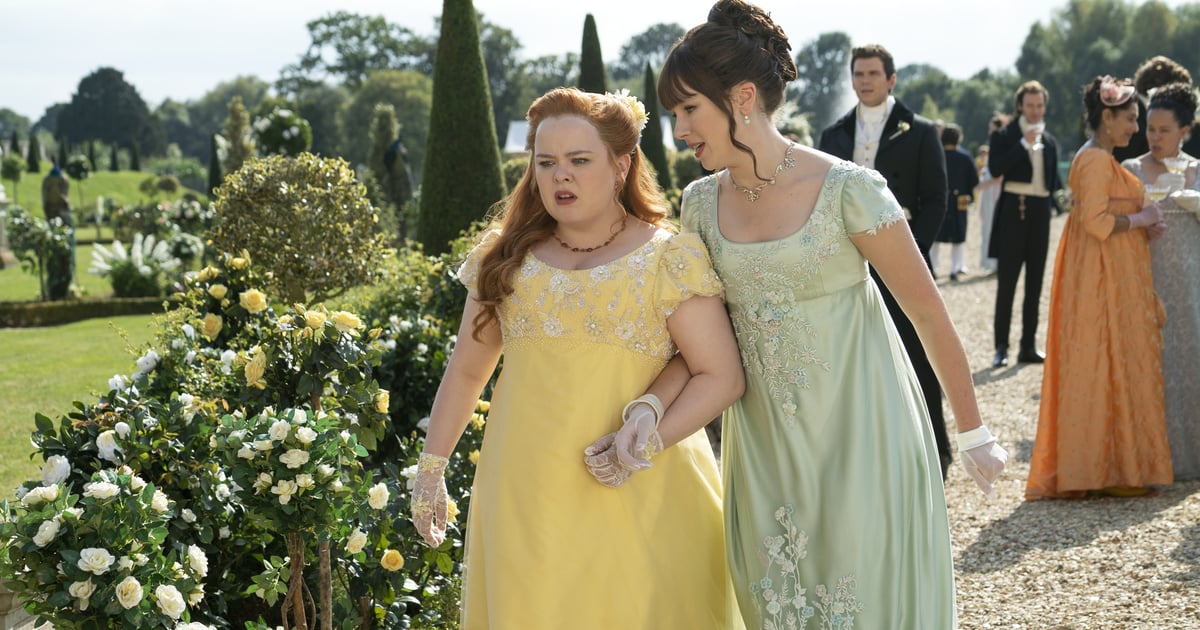 Penelope Featherington’s yellow dresses aren’t going anywhere in “Bridgerton” season two, but now more than ever, the details are worth honing in on. Season one costume designer Ellen Mirojnick originally chose yellow for Penelope — whose alter ego is gossip columnist Lady Whistledown — because it represents her deceitful nature and also ties back to the Regency era, when yellow was one of the more fashionable colors. Her mother, Portia, who is incredibly concerned with the family’s social standing, has chosen the shade for her daughters as she works tirelessly to find them husbands.

In season two, Penelope’s distaste for yellow is highlighted when Edwina Sharma compliments her dress at the ball and she interprets the remark as sarcasm. “Oh, you have a sense of humor,” Penelope says, going on to admit to Edwina she’s grown weary of the color. “I can understand,” Edwina replies. “Though, I suppose in truth it is not a matter of the color but rather how one wears it. You wear it well.”

The exchange is brief, but acknowledges the significance behind Penelope’s wardrobe on the show, which expands to incorporate more pinks as Sophie Canale takes the reins as the series’s costume designer in season two. Canale explained in an interview with Fashionista that this shift happens for Penelope because she is getting older and surely more mature as she gleans more and more information about the secrets of the ton — all of which she’ll shed light on as Lady Whistledown in her newsletter.

“However they may be sticking to the rules, the Featheringtons’ fabric choices and embellishments are not like anyone in town,” Canale teased in a Shondaland article about this season’s screen style, speaking to the luxurious brocade finishes, intricate embroideries, and matching accessories Penelope wears. Click through the slideshow ahead to find out how her looks are reflective of her evolving story arc. 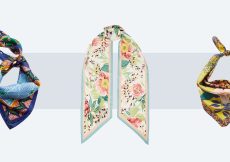 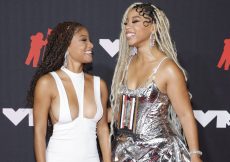 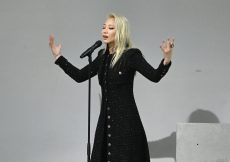 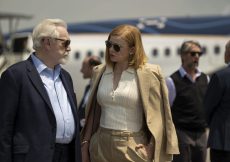 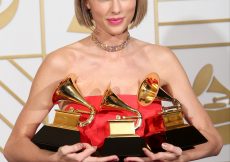 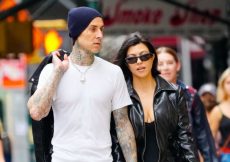