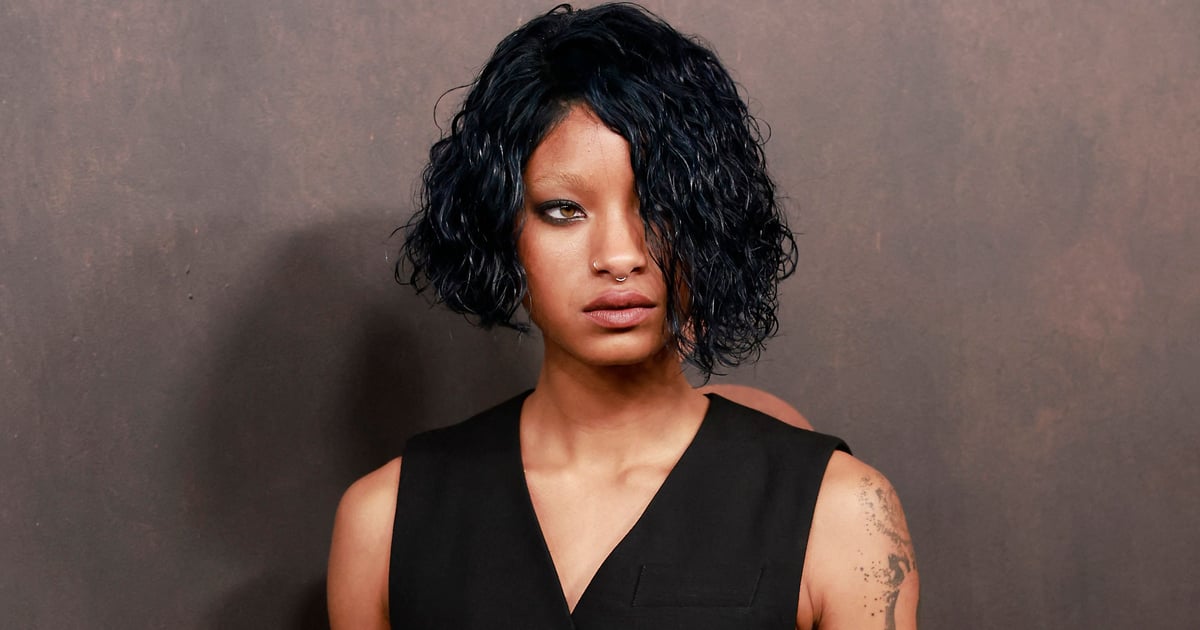 It may have been Will Smith‘s big night at the “Emancipation” premiere on Nov. 30, but all eyes were on Willow’s edgy outfit. The “Psychofreak” singer attended the Los Angeles screening in a black cropped vest and low-rise hip-cutout pants from Stella McCartney’s spring 2023 collection. These weren’t your average cutout pants though: both side cutouts were shaped like a half star wrapped around the hip and lined with silver crystals for some added sparkle.

Bella Hadid first wore the two-piece set with toe-loop sandals on the Paris Fashion Week runway. Willow styled it with black pointed-toe platform boots, three Cartier rings, a multicolored manicure, and a wavy side-bang hairstyle. The 22-year-old star showed off her arm tattoos as she posed on the red carpet.

The rest of the Smith family attended the “Emancipation” premiere to support Will, who is both the producer and lead star of the Apple TV+ film. Jada wore a white Stephane Rolland gown covered in silver embellishments that subtly coordinated with her daughter’s pants, and Jaden chose a black-and-white graphic suit from his MSFTSrep clothing line. Will and his eldest son, Trey, meanwhile, matched in maroon, with both wearing blush-pink shirts underneath.

Willow has been turning out stylish looks all year long, from the jeweled cutout David Koma top and trousers she wore to the Oscars afterparty in March to the cropped red blazer and studded belt she wore to perform on “Saturday Night Live” in April. Take an all-angles look at her latest red carpet outfit ahead. 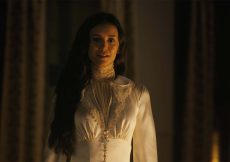 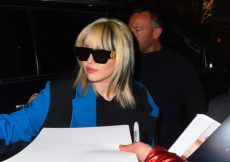 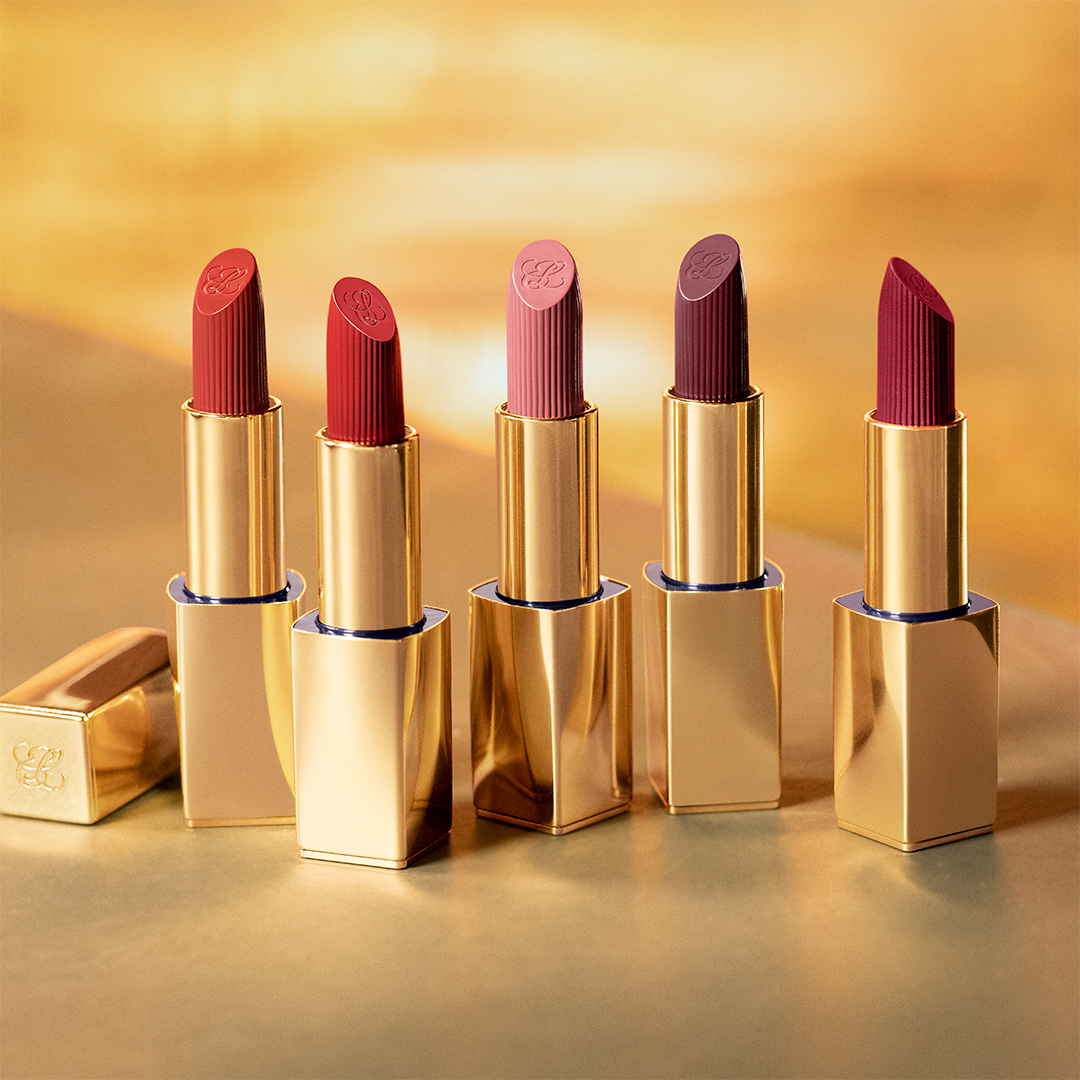 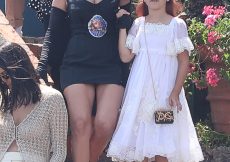 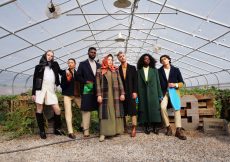