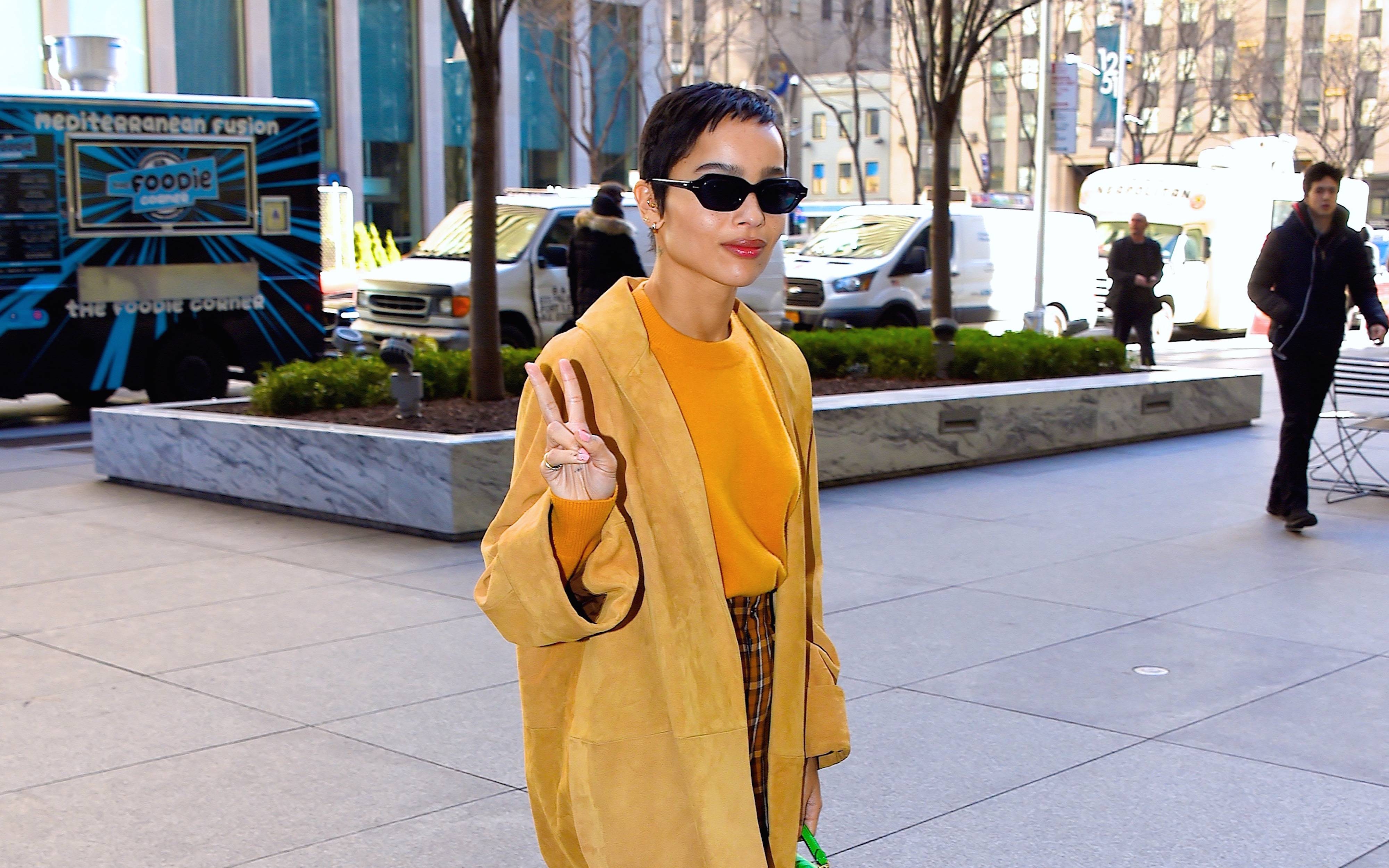 The look is rooted in defiance, independence and women’s autonomy.

Zoë Kravitz can pull off just about any hairstyle. And over the years, she’s changed her look enough times to prove it. The actor has tried a bleach blonde bob, an upper cut, braids, and in The Batman, she pulls the pixie out from her beauty repertoire once again.

As Catwoman (played by Kravitz), Selina Kyle’s ability to alter her persona can be seen in the different hairstyles she chooses. If she’s trying to deceive someone or play a part, Kyle selects one of her many wigs that vary in colour and length. But when she’s her most authentic self, the pixie comes out to play.

It’s a versatile cut that represents the character’s personal freedom. And in the real world, more and more celebs (like Alexa Demie and Florence Pugh) are choosing to snip their strands. Why? One reason is the pixie cut’s history as a symbol of individuality and women’s autonomy. 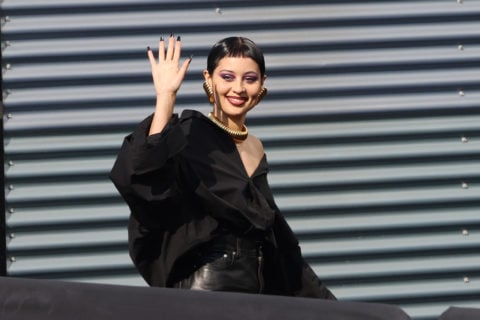 The social construct that tells us men should have long hair and women should have short hair dates back to ancient Greek and Roman times (and is even mentioned in bible passages). Fast-forward to the 1920s, and prominent female figures like Manhattan artist Clara Tice, aka “Queen of Greenwich Village,” were credited for wearing the blunt cut when it was not in vogue to do so.

Men pushed back on the trend, explained Racked journalist Rebecca Jennings. In fact, in 1920, author F. Scott Fitzgerald released a short story titled Bernice Bobs Her Hair, a cautionary tale about a girl who cuts her hair into a bob and then becomes a social outcast because of it.

But that didn’t stop short hair from having its heyday. Throughout the twenties, it was embraced as a subversive style, thanks in part to flappers and their affinity for flashy fashion. The rise of the pixie cut thus fell in line with the larger movement of women who were fighting for independence.

One of the most notable figures associated with the controversial look is Audrey Hepburn. Though she’s largely regarded today as a timeless beauty queen, Hepburn faced criticism during her rise to fame in the 1950s for having a “boyish” figure and short hair. In her 1953 film Roman Holiday, Hepburn’s character famously cuts her hair to mark a new era of independence. Hair historian Rachael Gibson told Vogue that Hepburn’s haircut in this film sent the style into the mainstream. And as decades passed, the pixie continued evolving.

In the 1960s, famed hairstylist Vidal Sassoon conceptualized the blunt bob, which was associated with women’s feelings of personal freedom. His clients included sixties fashion icon Twiggy and actor Mia Farrow. Farrow famously sported it in Rosemary’s Baby, a horror about a woman who goes through a paranormal pregnancy. Throughout the film, Rosemary (Farrow) is desperately trying to take control of her own life despite meddling outside forces. She famously chops her hair into a pixie cut in a small act of defiance.

In the 1990s, the pixie cut experienced another surge. Seen on stars like Winona Ryder, Linda Evangelista, Jada Pinkett Smith, and Halle Berry (who played Catwoman in 2004), the style continued into the early 2000s.

Though more socially acceptable today, the pixie cut is still a marker of individuality. It’s no wonder that it is the preferred look for Catwoman, a figure known to reclaim traditional notions of womanhood and femininity. With women’s self-worth often tied to our hair, there’s a cathartic release in being able to shed that weight, physically and mentally. That’s why the pixie cut — and its implications of personal power — will forever be the ultimate statement-making hairstyle. 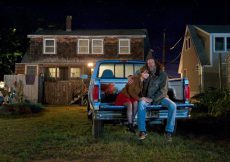 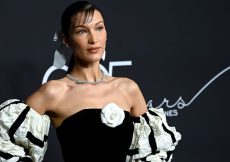 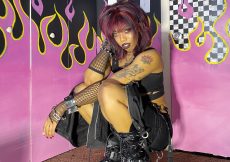 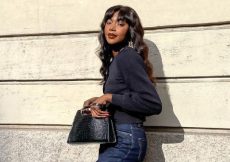 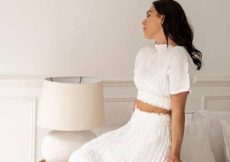 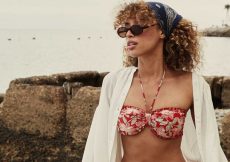