The definition of Hell varies in every culture all over the world. What all of the definitions have in common is that one has to live their life without committing sins, if one wishes to escape the fiery pit. Different versions of hell have been explored in horror movies for a long time, and a lot of their plots even revolve around it. Some of them lean towards the biblical interpretation, while some create an alternative dimension to represent its essence. The concept of hell itself is quite fascinating. Most people just assume that it’s the vilest of humans who inhabit the place. It’s also the home of demons and evil spirits where they roam free. When a literal portal to hell opens up in a haunted house, it makes the film more intriguing. Today, we bring to you a list of ten gut-wrenchingly brilliant movies that explore the pits of hell in all their glory. 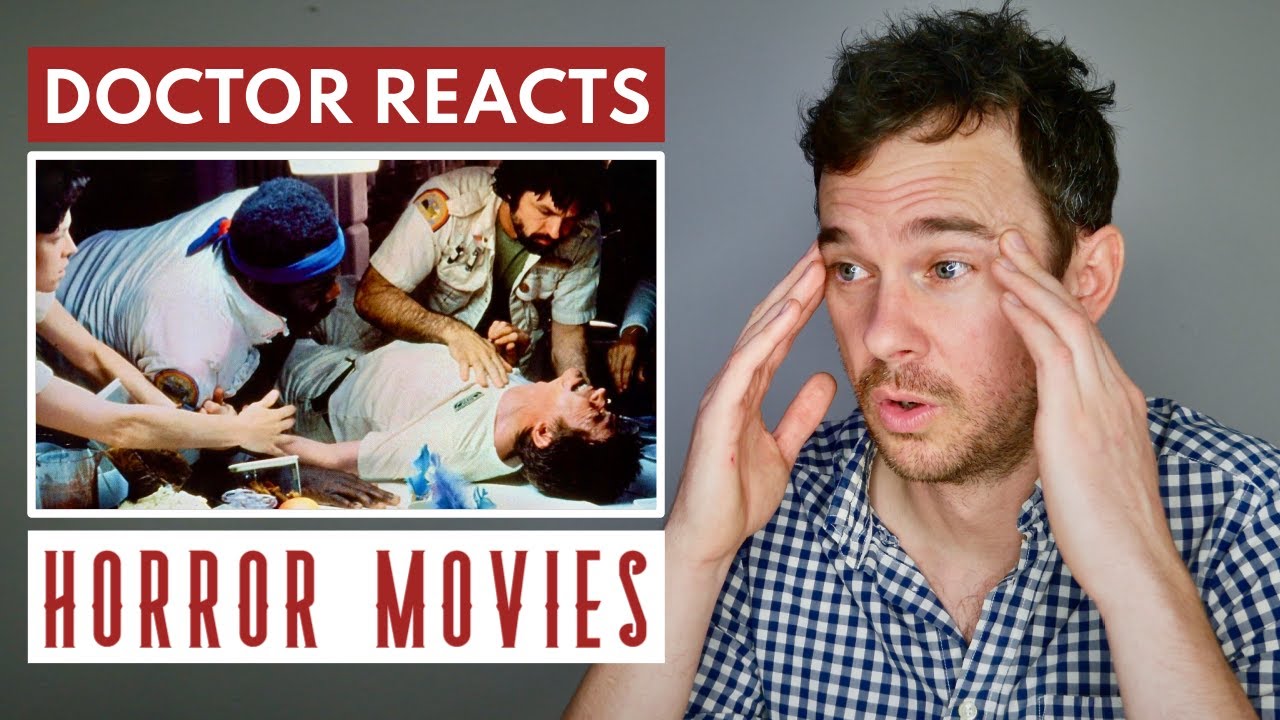 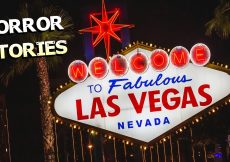 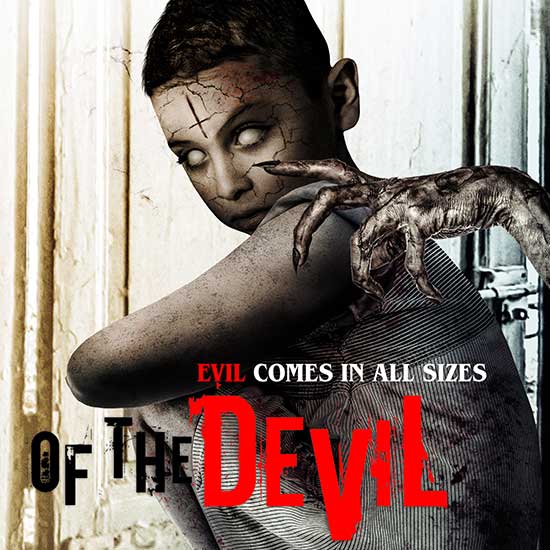 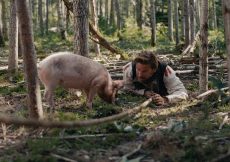 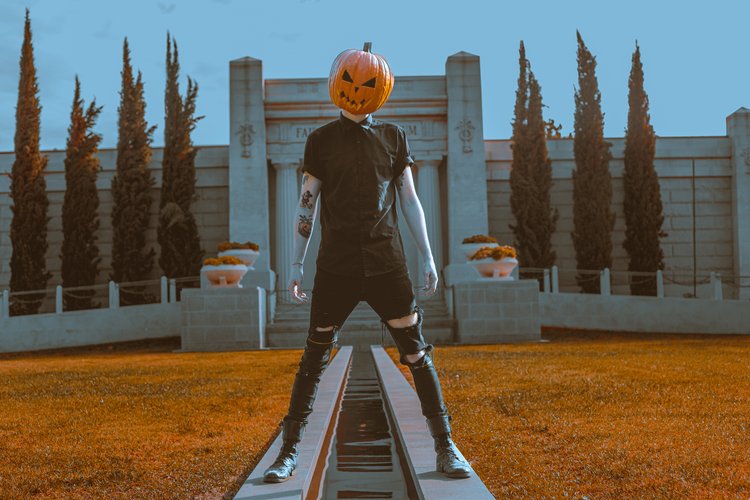 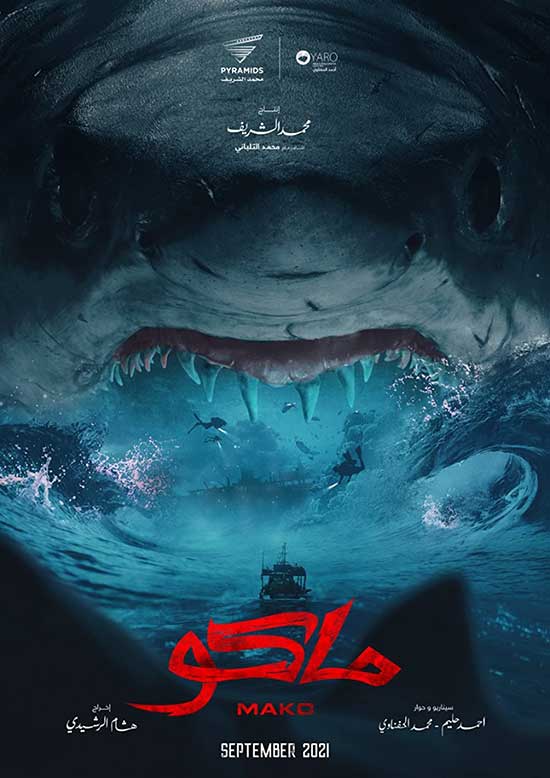