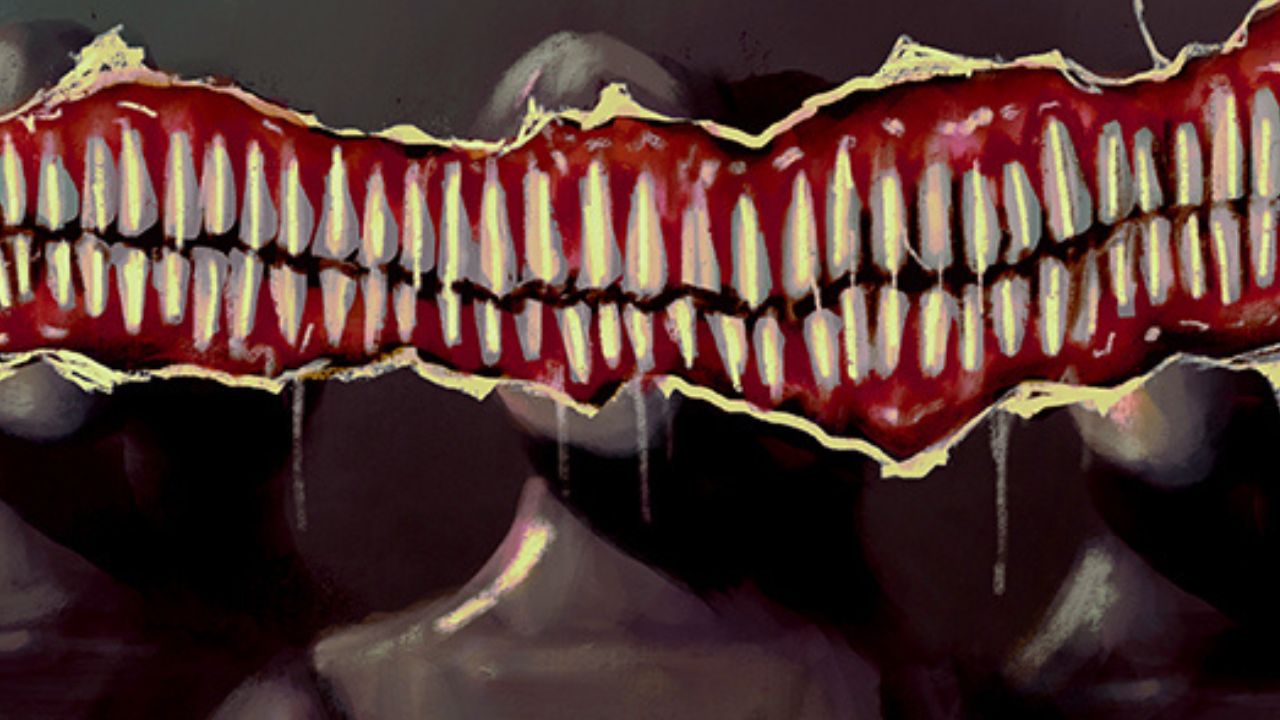 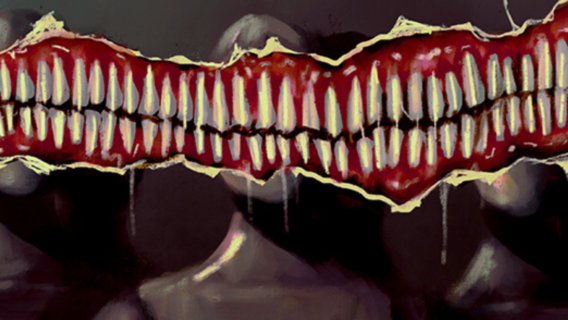 Author Adam Cesare loves horror. Known for his award-winning Clown In The Cornfield series, Cesare knows how to craft scares and gore. Now, he’s partnered with illustrator David Stoll to create the four-issue comic series Dead Mall. First released in October 2022, all four issues of the series are being collected into a single novel with a cover designed by artist Trevor Henderson, which we’re excited to exclusively reveal here! But we don’t just have a cover reveal for you. We also have an exclusive interview with Cesare, Stoll, and Henderson.

Before we get there, though, check out the full synopsis for Dead Mall below:

The Penn Mills Galleria is about to be demolished. Five teens sneak into the mall to take a last look around before it’s gone. However, while Penn Mills has been closed for years, the mall is far from abandoned. A night of exploration becomes a shopping spree from hell. The teens must contend with the sprawling, transformative cosmic horror of Penn Mills or be trapped forever within the Dead Mall.

Check out Henderson’s cover design for the upcoming collection: 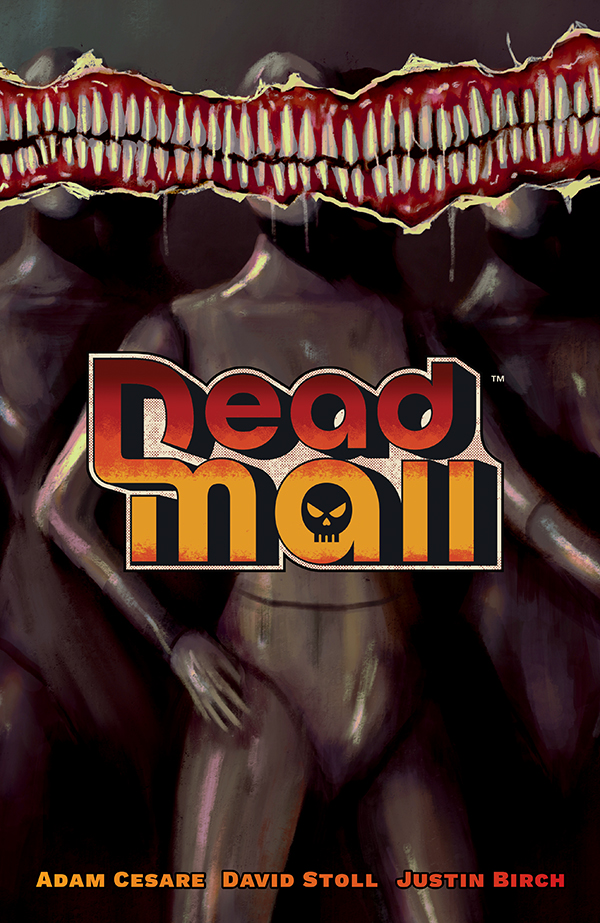 Dread Central spoke with Cesare, Stoll, and Henderson about the new series Dead Mall, the power of liminal spaces, and more. 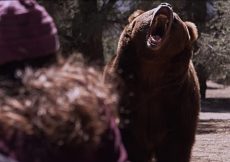 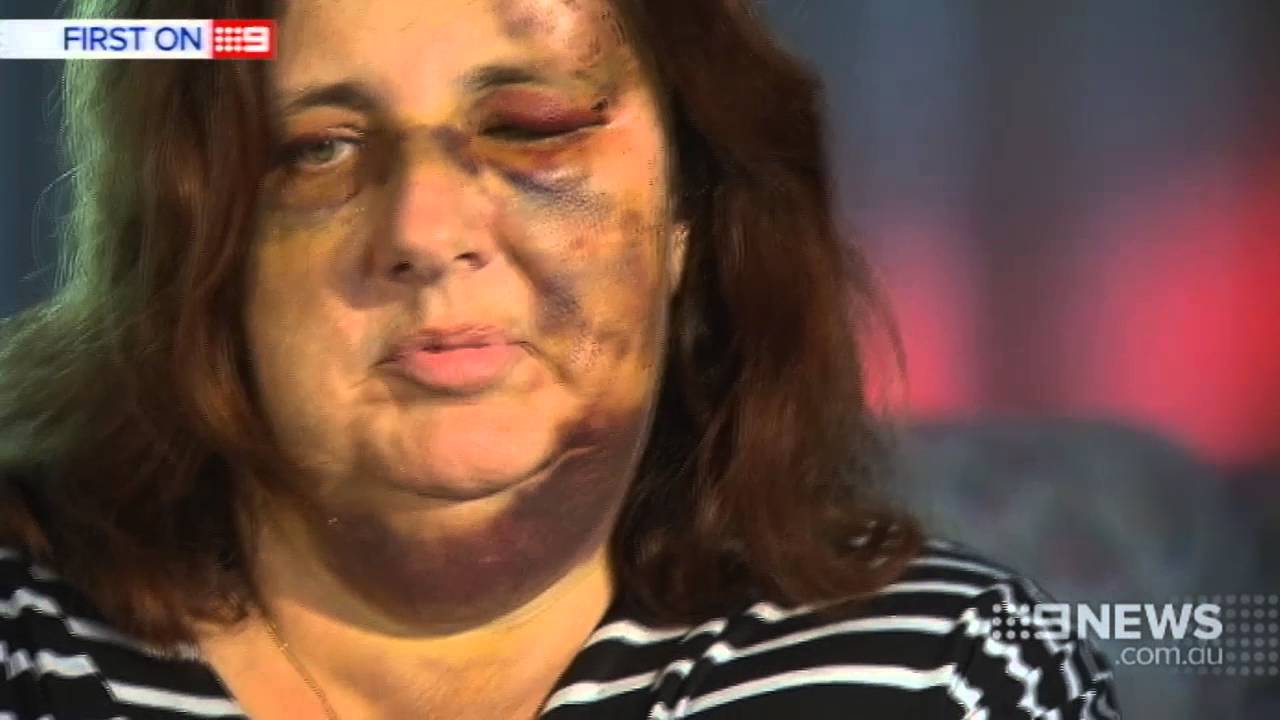 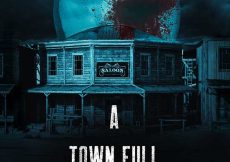 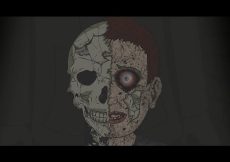 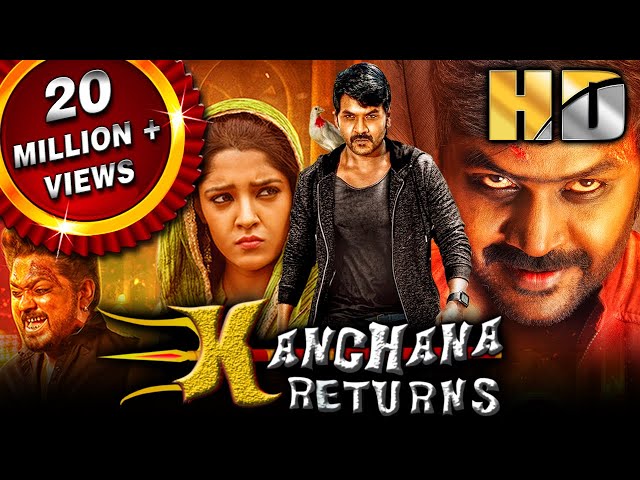 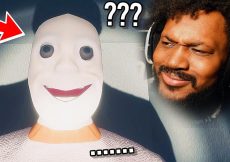