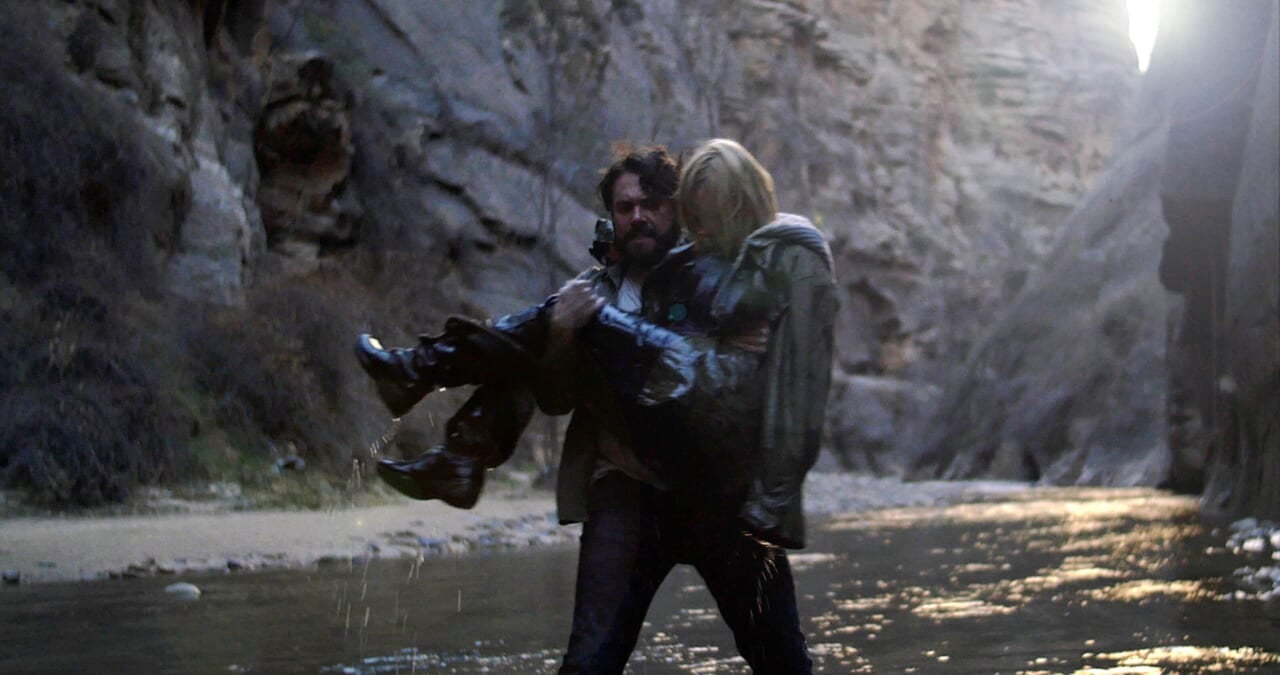 One of the best films to have been screened at this year’s FrightFest. 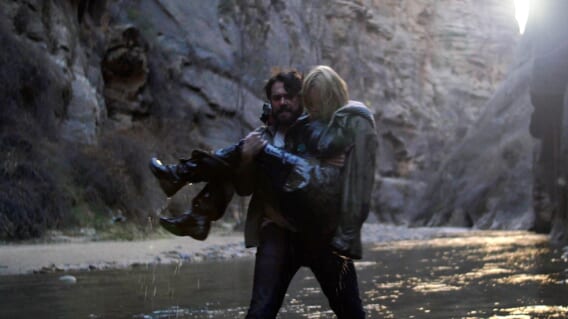 One of the most pleasant surprises to have been screened at this year’s FrightFest was director Jacob Gentry’s Night Sky, an unexpectedly moving tale about a down-on-his-luck crook who befriends a strange young woman, who may or may not be an alien. Regardless of her true motives, the question of whether she is an actual extraterrestrial lifeform or simply a troubled individual looking to run from her past was gradually revealed. And the answer will certainly not come as a disappointment to attentive viewers.

The film opens with a thief named Oren (AJ Bowen) lying on the floor of an LA garage with severe injuries to his chest. After inexplicably healing him without appearing to use any medical equipment, he agrees to drive a young woman named Annie (Brea Grant) to New Mexico. However, her reasons for wanting to visit the Land of Enchantment are initially left vague. Throughout their long journey, the pair gradually bond and begin to form a close friendship. However, Oren still doubts whether or not Annie is actually an alien. The chemistry between the two actors was undeniable. You’ll never doubt for a second that this pair of mismatched outcasts both learned how to be better people after meeting one another.

As you have probably guessed by now, Night Sky was clearly inspired by John Carpenter’s Starman, although the characters are far more morally ambiguous than the ones featured in the 1984 classic. It goes without saying that Night Sky could even be viewed as a redemption story. Oren clearly believes that he has been given an opportunity to right the wrongs of his past by helping Annie travel to New Mexico. Whether Oren is truly worthy of redemption will be up to you to decide. But many viewers will still be inspired by the lengths he goes to in order to make a difference.

The pair’s journey across the United States is not without complications, however. They’re pursued by a ruthless assassin played by Scott Poythress, who makes a habit of killing almost everyone he comes into contact with. With his chilling line delivery and his emotionless movements and mannerisms, Poythress effortlessly manages to convince viewers that his character is not quite human. And his performance really was one of the highlights of the film. Fans of No Country for Old Men will no doubt be reminded of Javier Bardem’s chilling portrayal of Anton Chigurh. It really is a testament to Poythress’ acting prowess as he effortlessly makes us feel uncomfortable with just the slightest expressions and inflections. Even the way the character comments on how much he enjoys his meal seems off. It’s as though he’s incapable of maintaining the facade of a normal human being.

Despite its focus on extraterrestrial life, Night Sky is unquestionably one of the most human sci-fi movies of 2022. Annie and Oren’s road trip across the United States will likely have many audience members tearing up by the time the end credits roll. The overall message of redemption will also resonate with those of us who wish we could make amends for the things we have done in the past. This was a surprisingly moving sci-fi journey that’ll hopefully teach us that it’s never too late to make a difference. It’s something we all need to be reminded of now and then. So needless to say, fans of the sci-fi genre will absolutely need to join Oren and Annie on their road trip when Night Sky receives a general release. 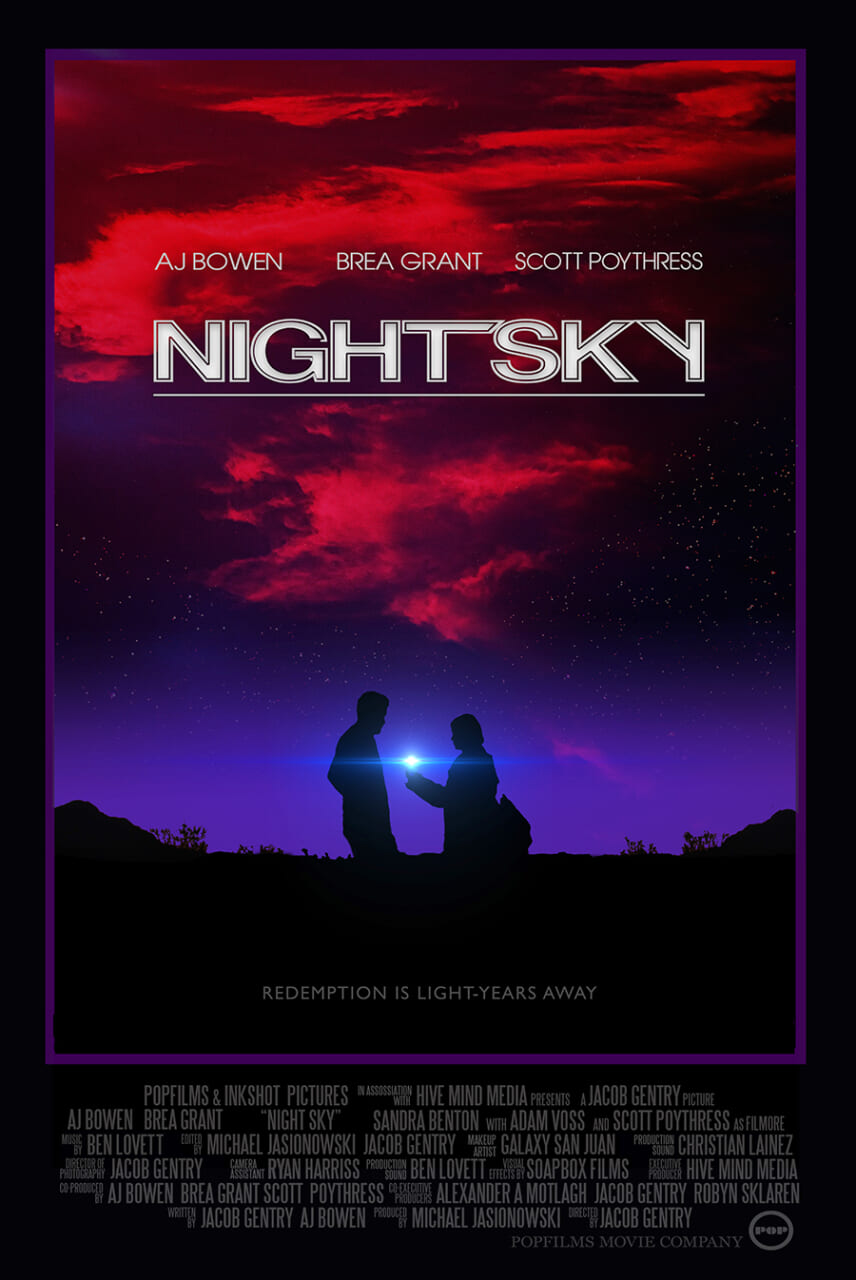 Night Sky is a surprisingly moving and human story about one man’s quest for redemption that any self-respecting sci-fi fan needs to seek out immediately. 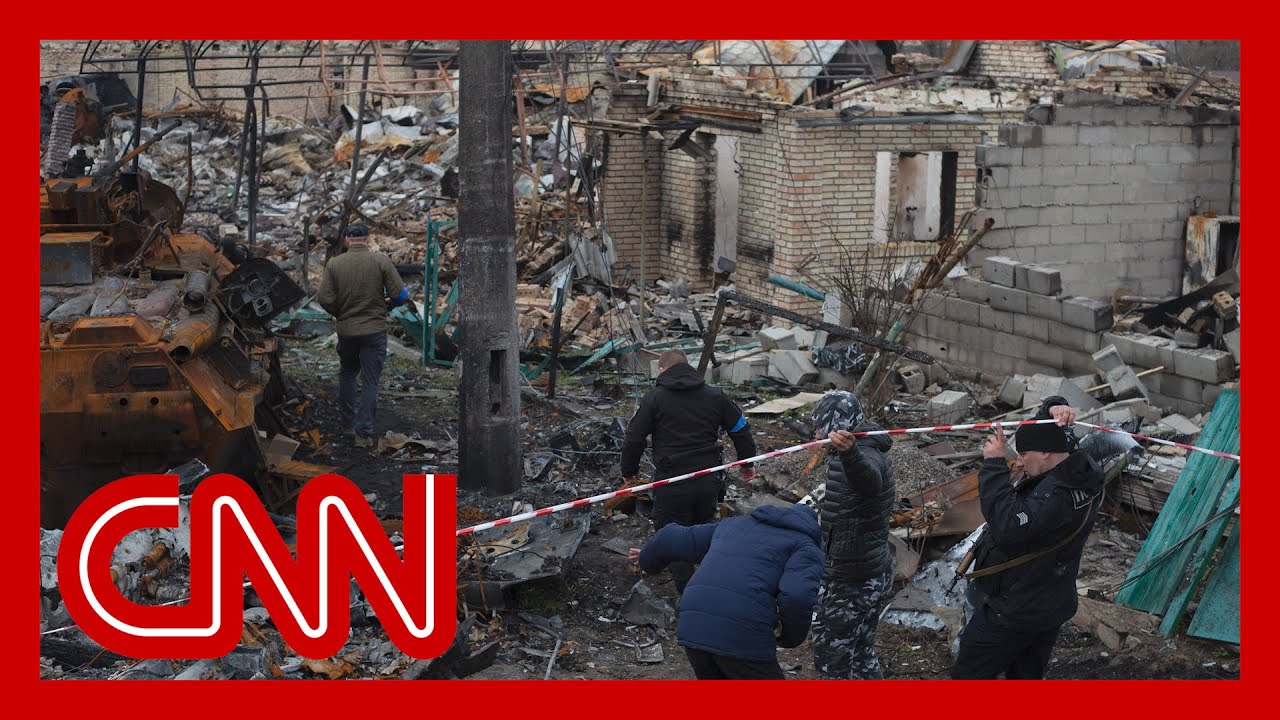 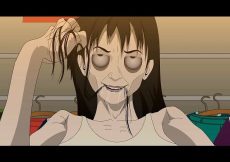 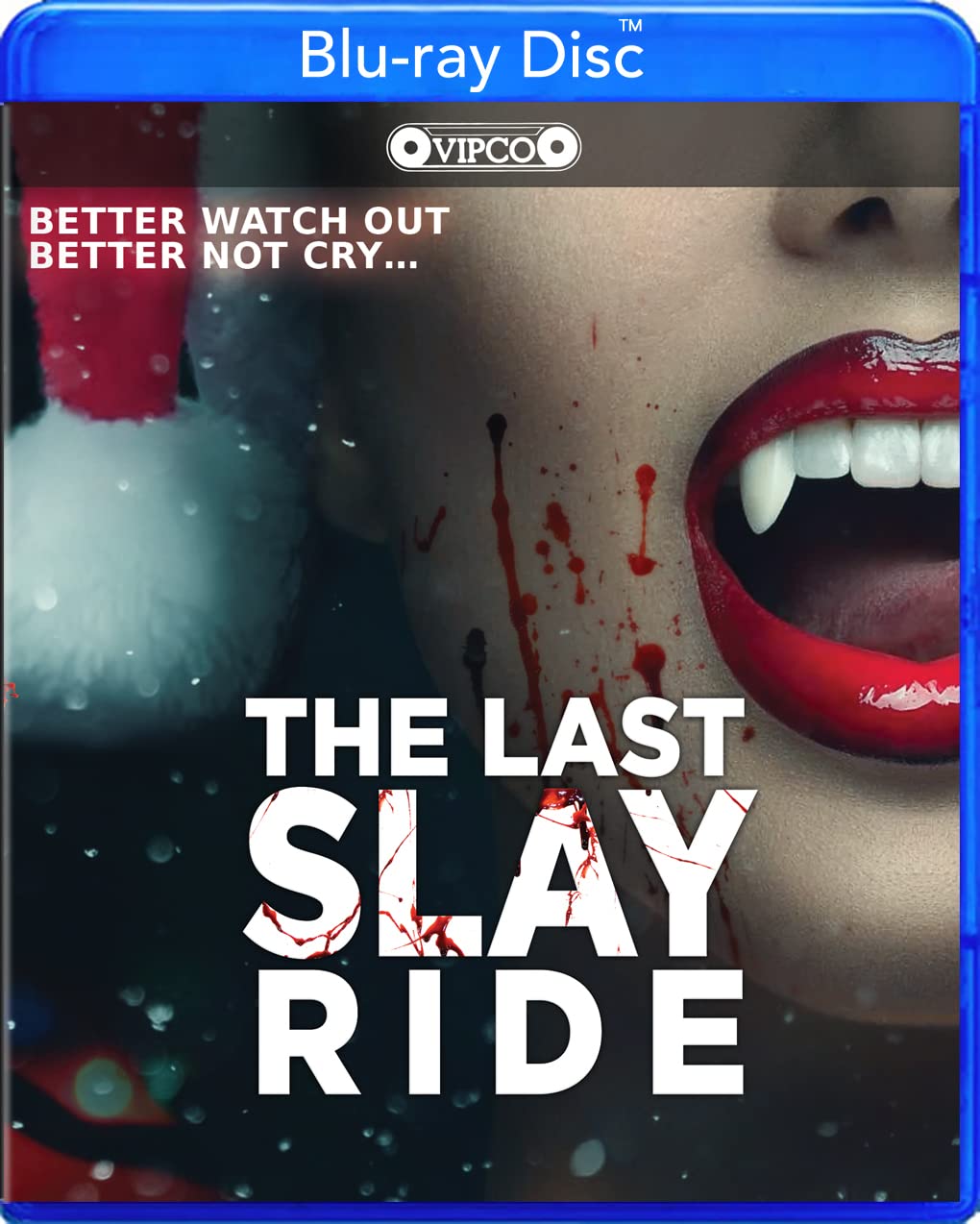 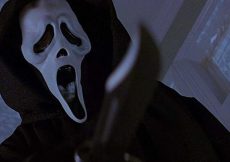 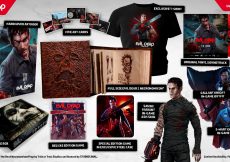 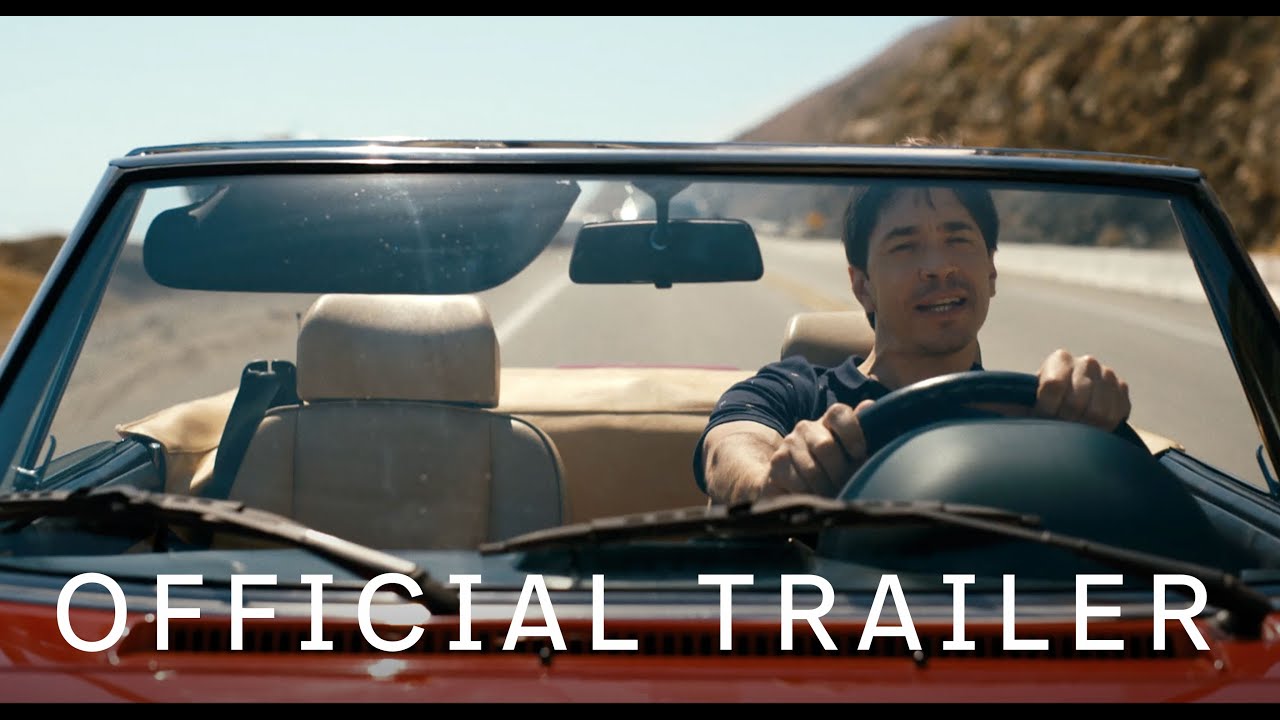