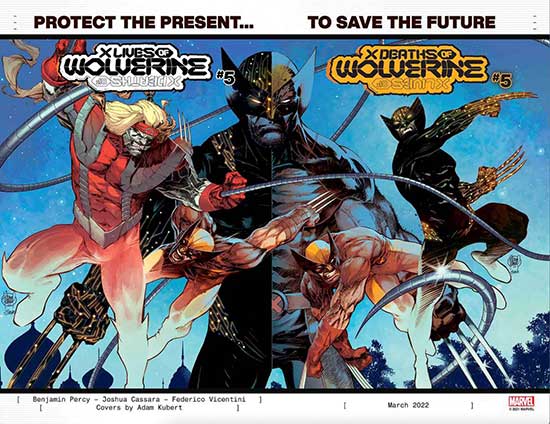 Wolverine is about to embark on time-shredding journey across mutantkind’s past and future in X LIVES OF WOLVERINE and X DEATHS OF WOLVERINE. Written by Wolverine mastermind Benjamin Percy with art by Joshua Cassara and Federico Vicentini, these interlocking series will usher in a new age of X-Men in the same epic fashion that Jonathan Hickman’s HOUSE OF X and POWERS OF X did in 2019. Taking place in the aftermath of INFERNO, the fate of mutantkind is under threat and Wolverine must travel to various points in time to prevent the death of a key figure in mutant history. The saga begins in January and concludes in March, and fans can see the covers to the final issues now for their first glimpse at the WOLVERINE VS WOLVERINE showdown that will decide Krakoa’s future.

“The X Lives of Wolverine/The X Deaths of Wolverine continues the thread begun in House of X/Powers of X by concentrating on the long view of humanity, yes, but also of mutantkind,” Percy told Entertainment Weekly. “And there’s a seismic shift that follows.” 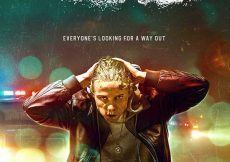 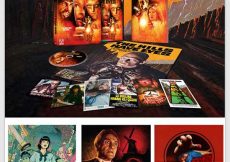 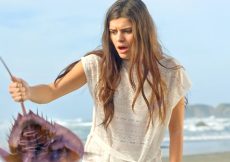 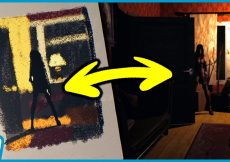 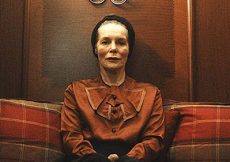