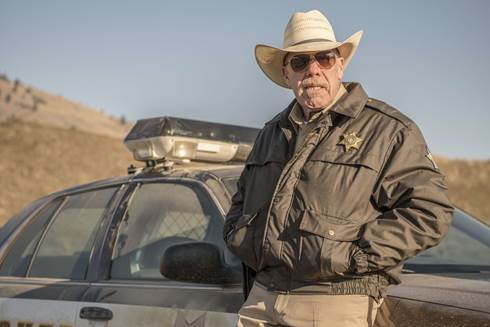 There will be blood. 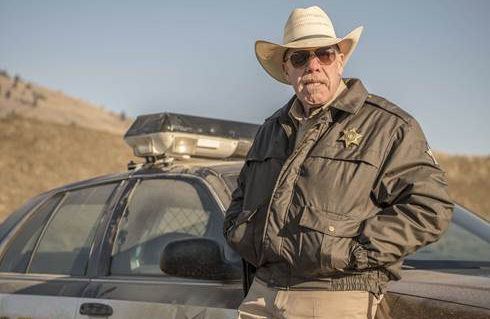 The trailer for Naveen A. Chathapuram’s directorial debut The Last Victim teases a revenge thriller ala No Country for Old Men. Oh, and an unfortunate Ali Larter gets caught in the crossfire.

The Last Victim follows a group of modern-day outlaws (led by Ralph Ineson), pursued by an aging sheriff (Ron Perlman), who deal with the fallout of a crime gone wrong in the harsh landscape of the American Southwest. When a young professor (Larter) and her husband cross paths with the gang, they are drawn into a chain of vengeance where morality is ambiguous and survival is the only priority.

Check out the trailer below:

The Last Victim has a stellar genre-loving cast, which almost guarantees strong performances if nothing else. The film is based on a story by Chathapuram and Doc Justin. Ashley James Louis wrote the script.

DECAL releases The Last Victim in theaters and on VOD May 13th. 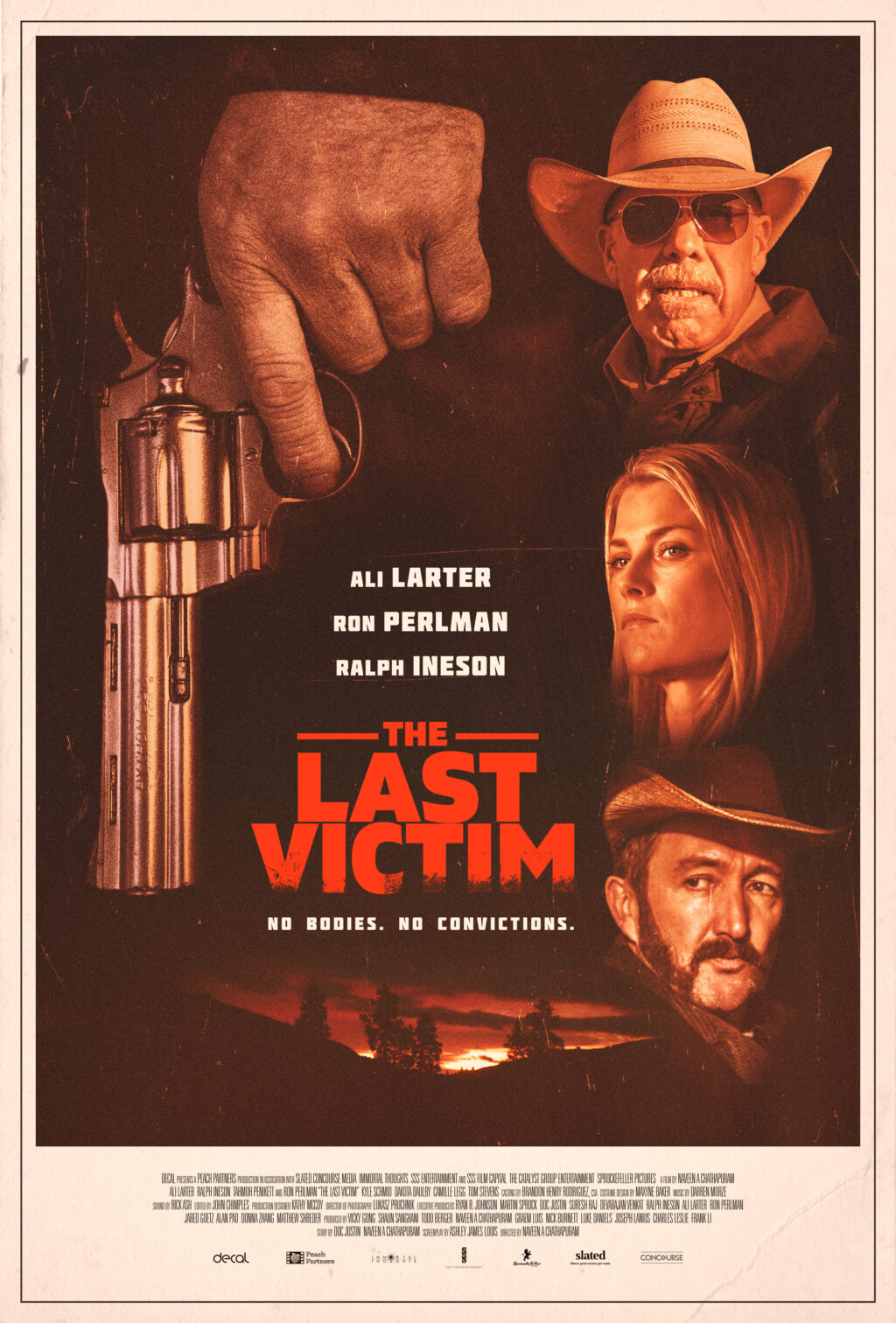 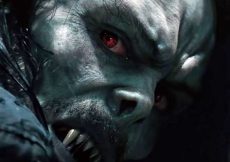 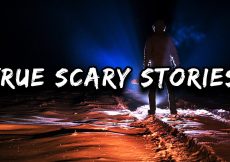 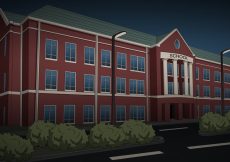 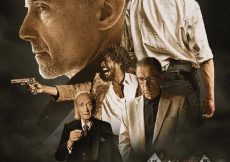 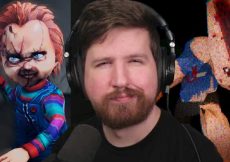