In a bit of surprising and coincidental news, the ongoing production for the French mystery thriller Lupin Part 3 was robbed during a heist.

According to a report from Variety, the robbery took place in a neighborhood in Nanterre, on the outskirts of Paris. The production was reportedly ambushed by a group of masked men who broke onto set after throwing mortar fireworks. According to the news outlet AFP, an estimated €300,000 ($333,000) worth of equipment was stolen. Netflix later confirmed the news to Variety, noting that “there was an incident on Feb. 25 while filming the upcoming season of Lupin. Our cast and crew are safe and there were no injuries.”

The robbery comes just a day after thieves stole more than $200,000 worth of props from the set of another Netflix series, The Crown. Thankfully for all involved, no one was harmed in either case.

Pick up a copy of the Arsène Lupin novel here!

A contemporary retelling of the classic French story about Arsène Lupin, a gentleman thief and master of disguise. As a teenager, Assane Diop’s life was turned upside down when his father died after being accused of a crime he didn’t commit. 25 years later, Assane will use “Arsène Lupin, Gentleman Burglar” as his inspiration to avenge his father. His revenge involves a high stake museum heist where he must steal the necklace of Marie Antoinette at an auction. 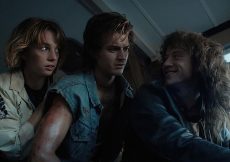 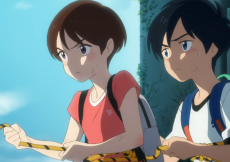 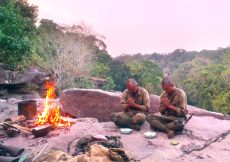 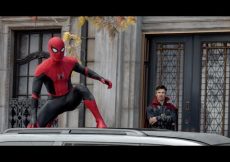