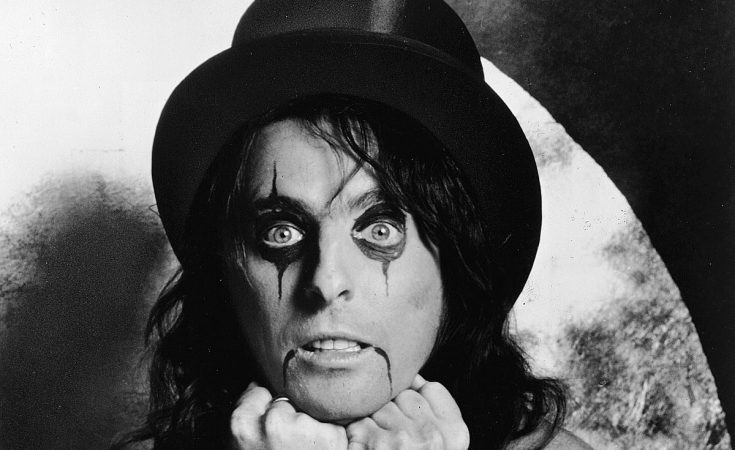 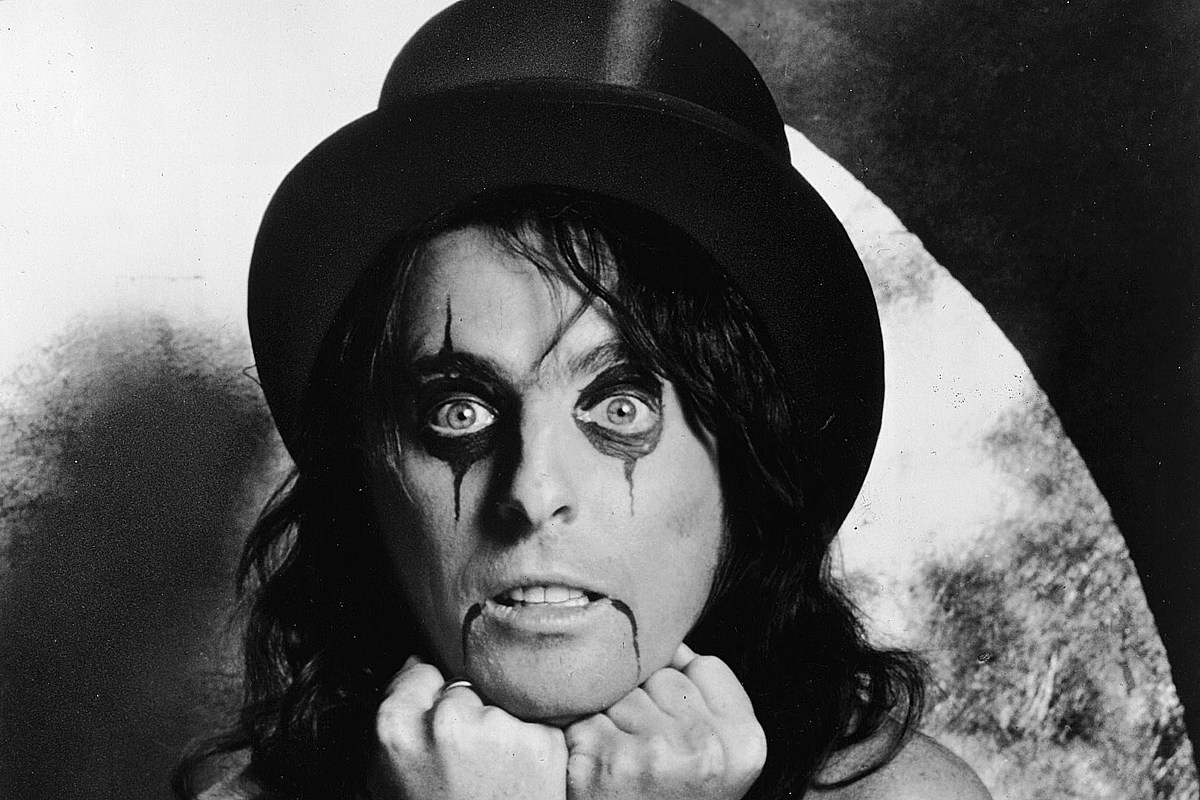 There are plenty of rock heroes out there, but Alice Cooper has always enjoyed being the villain. In a particularly revealing moment on the Halloween special of Rock Classics Radio with Jenn podcast on Apple Music, Alice goes into how he cultivated his onstage persona.  Sounds like he took a page from the role of Pro Wrestling Heel.

“Rock ‘n’ roll needed a villain. True rock ‘n’ roll didn’t have a villain,” the singer recalled from his early days in rock. “We had all these Peter Pans… no Captain Hook. And …. I looked around and went, ‘I will gladly be that villain.”

“Jim Morrison, maybe it was the closest thing to it,” he added. “He was at dark outlaw, kind of everything was about death, but he wasn’t threatening.”

The singer continued, “I wanted Alice to be threatening and yet funny at the same time, you know? I wanted that combination of not exactly knowing what he was going to do, but you know, he may… he may slit your throat, but he would never swear at you …know what I mean? He was a gentlemen villain and arrogant and condescending. And yet I didn’t mind him slipping on a banana peel once in a while for the laugh. You know, there’s nothing funnier than a guy like that, blowing it in front of an audience and then having to recover.”

In the video below Alice recounts “The Chicken Incident,” where a live chicken was torn to shreds during the finale of one of his shows in Toronto.  Alice claims this was completely unplanned, but it added to his “villain” mythology.

During the chat, Alice also considers HIS finale on this Earth, discussing what he wants on his grave marker.  “I think on my tombstone, I’ve usually got two things on my tombstone, ‘Alice Cooper rock and rolls that Guild.’ You know, I like the idea of the Ziegfield productions or ‘Alice Cooper… I’m standing right behind you.'”

Alice also breaks down how the pandemic has changed him, when and where he’ll be cutting his new album (spoiler alert, it’s over Halloween!) and how the Beatles and Beach Boys were key influences on his musical path.

20 Rock and Metal Acts Who Are Always Ready for Halloween

Masks, makeup — they’ve got it all. 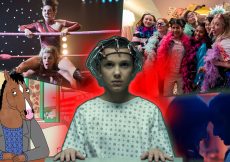 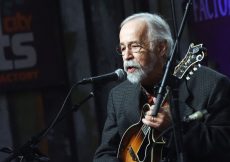 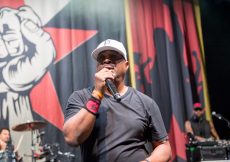 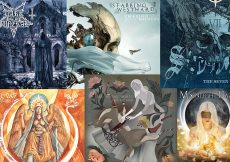 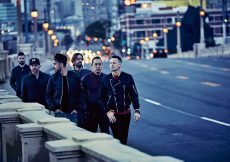 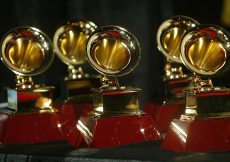