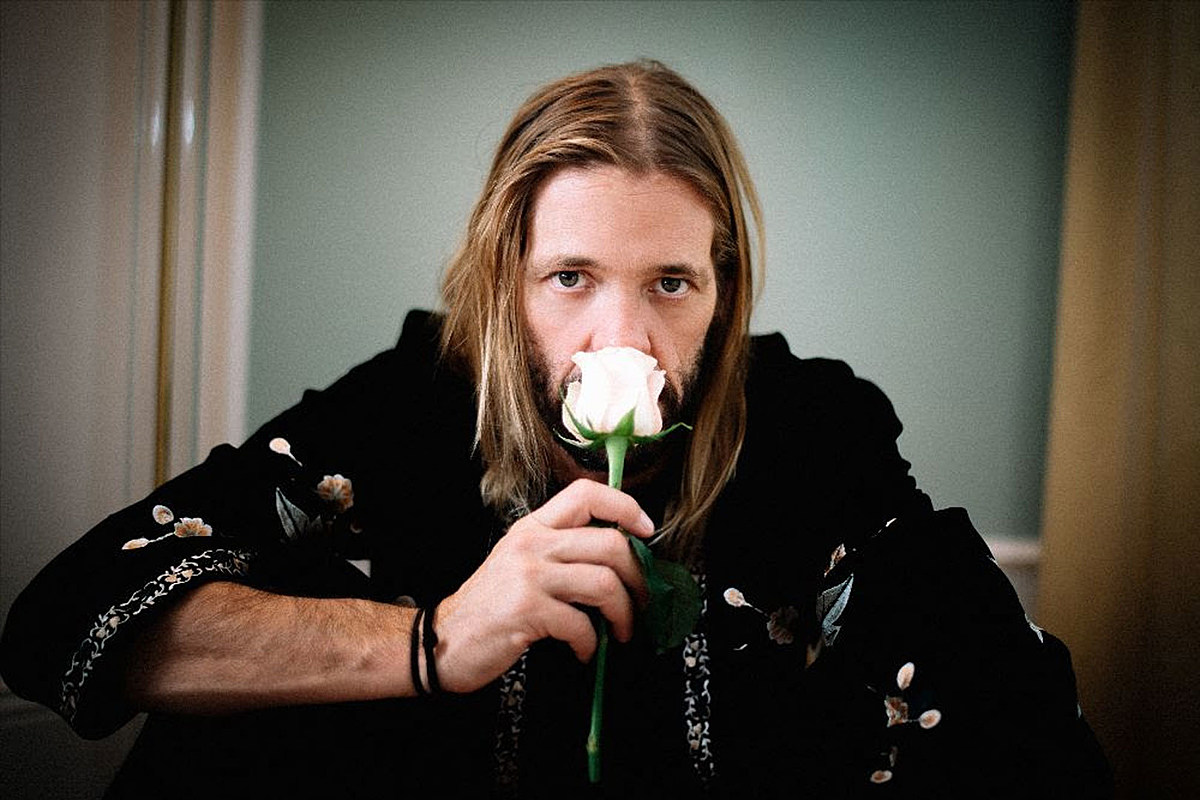 The music world has lost one of its great talents, as Foo Fighters drummer Taylor Hawkins has died at the age of 50. The rock community immediately began mourning his death on Friday (March 25).

The news was delivered in a social media post by the band that read as follows:

The Foo Fighters family is devastated by the tragic and untimely loss of our beloved Taylor Hawkins. His musical spirit and infectious laughter will live on with all of us forever. Our hearts go out to his wife, children and family, and we ask that their privacy be treated with the utmost respect in this unimaginably difficult time.

A cause of death was not given. The group had been scheduled to perform in Bogota, Columbia Friday night (March 25) at the Festival Estero Picnic, with a Lollapalooza Brasil headline appearance scheduled for Sunday (March 27) in Sao Paolo, Brazil.

Hawkins was born Feb. 17, 1972, in Fort Worth, Texas, and his family moved to Laguna Beach, Calif., in 1976, which is where he spent his youth. Hawkins started playing with the band Sylvia before landing his first professional gig as a drummer for Sass Jordan.

In 1995, he became a member of Alanis Morissette‘s band as she promoted her highly successful album Jagged Little Pill, and it was while playing with Morissette that he was noticed by Dave Grohl. In need of a drummer after parting ways with William Goldsmith in Foo Fighters, he contacted Hawkins seeking suggestions assuming Hawkins wouldn’t leave his gig with Morissette. But Hawkins had interest in the drummer spot in Foo Fighters and eventually joined the group in 1997.

Hawkins also fronted Taylor Hawkins and the Coattail Riders for three albums with the most recent being 2019’s Get the Money. Just this past year, Hawkins had started up the group NHC with Dave Navarro and Chris Chaney. They played their first show last fall and had been steadily releasing new music in the months since. His other bands included Chevy Metal and The Birds of Satan.

The drummer also added acting to his credits, joining the rest of the members of Foo Fighters in the horror comedy film Studio 666 after previously taking a role as Iggy Pop in the 2012 film CBGB.

Hawkins was married and had three children. Our hearts go out to his loved ones and the entire Foo Fighters’ family. 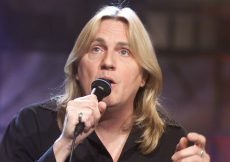 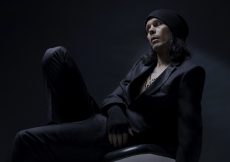 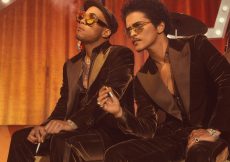 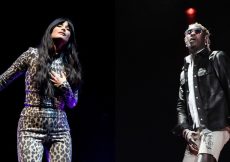 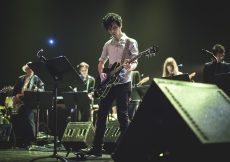 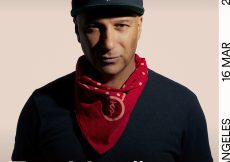