Netflix has announced a new documentary chronicling Britney Spears’ saga with the conservatorship run by her father Jamie. Britney vs Spears will be released on the streaming platform September 28. The film is directed by Erin Lee Carr (How to Fix a Drug Scandal, Dirty Money). Check out the trailer below.

Read “Aaliyah, Britney, and the Commodification of an Artist’s Legacy” on the Pitch. 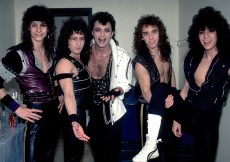 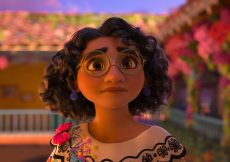 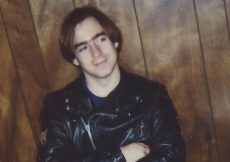 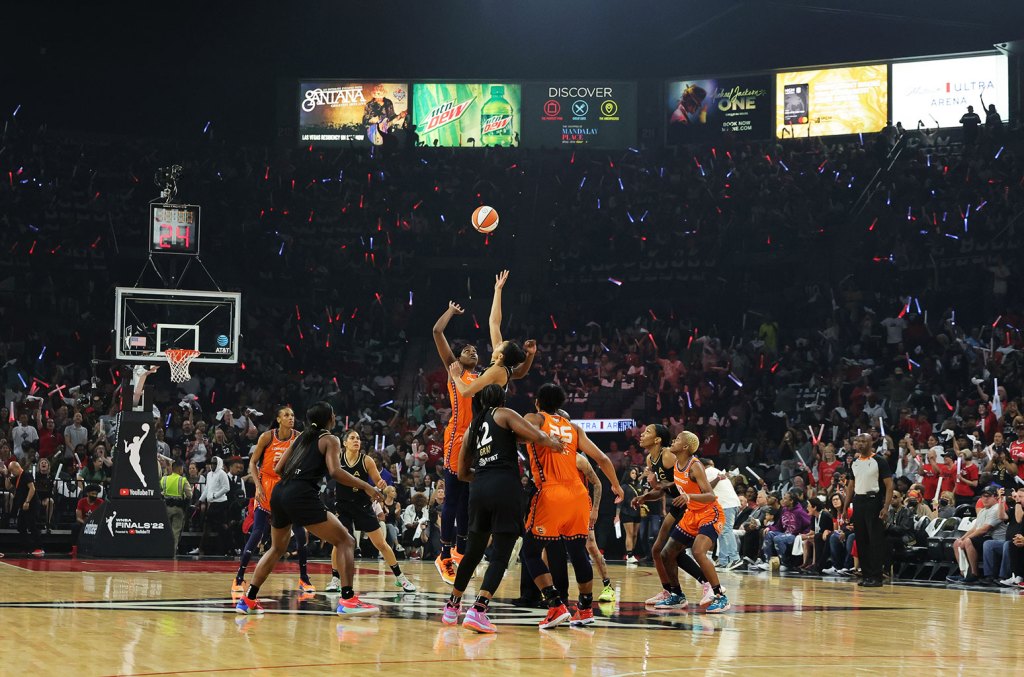 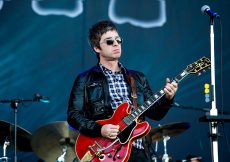 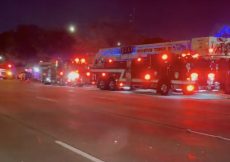