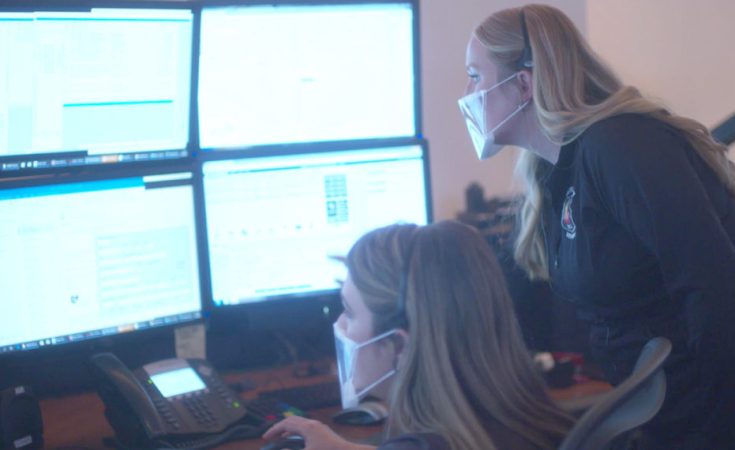 “We are so excited about this series for many reasons,” declares Stephanie Steele, senior VP, unscripted current production, NBCUniversal Television and Streaming. “Not only does it feature high-stakes, high-urgency, and intense calls, which we know our viewers will love, but it also shines a light on some of the most important first responders in emergency care. These dispatchers do not get enough credit for their hard work and talent, and this series brings their work to life in a way that we don’t see often enough. They’re essential frontline first responders and deserve so much credit for their critically important work.”

In the opener, the heroes calm a wife terrified of her gun-wielding husband and talk a panicked mom through CPR for her choking baby. But it’s not all life or death.

From missing pets to strip club snafus, “there’s no shortage of ridiculous calls,” exec producer Adam Kassen says, adding that the dispatchers also help each other through the highs and lows of the stressful gig. “They’re more than coworkers,” he notes. “They’re family.” 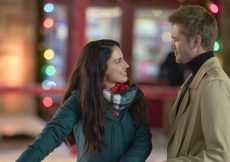 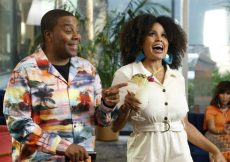 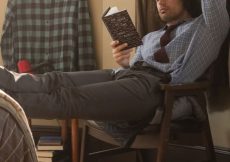 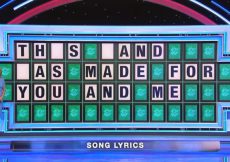 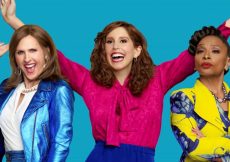 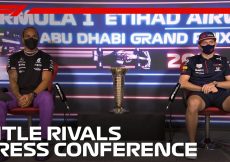