We’re witnessing an indelible moment in sports history as Serena Williams continues what she insists is her farewell run toward the title at the Billie Jean King National Tennis Center. (The legendary King is front and center at every match, watching the queen beat the odds.) In the third round, Serena faces Australia’s Ajla Tomljanovic, currently ranked #46 in women’s singles. Considering how Serena took down #2 seed Annet Kontaveit on Wednesday in a thrilling three-set match, the Aussie has her work cut out for her. A summer blockbuster comes to streaming, pairing stars from two generations of Jurassic popcorn thrillers, when Chris Pratt and Bryce Dallas Howard appear alongside original Jurassic characters played by Laura Dern, Jeff Goldblum and Sam Neill. Critics weren’t kind to this installment, but gluttons can nonetheless look forward to an extended edition on the streamer with 14 extra minutes and an alternate opening. The special edition also features behind-the-scenes footage and the short film Battle at Big Rock. So settle in for a long night of dinosaur action. Also available for streaming after a June launch in theaters: director Baz Luhrmann’s top-grossing (in domestic dollars) film to date, a flamboyant and frenetic biopic about the iconic Elvis Presley (Austin Butler in a star-making turn) and his manipulative manager Col. Tom Parker (Tom Hanks, hamming it up). Lurhmann, a master of flashy bells and whistles, makes sure Presley’s trajectory from sexily euphoric youth to tragically addicted adult never lags throughout the movie’s nearly three-hour length. Not to be confused with the horror-movie factory, this three-part docuseries digs into the disturbing allegations against fallen movie star Armie Hammer, whose career derailed in 2021 after accusations of bizarre cannibalistic festishism, sexual assault and emotional abuse. Hammer also widens out to explore the dark legacy of his powerful family, descendants of the Armand Hammer oil fortune. 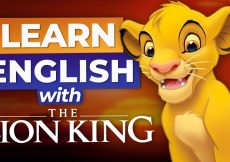 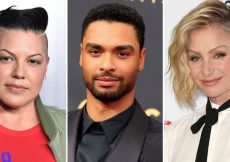 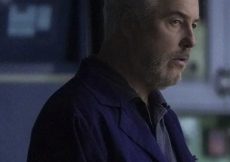 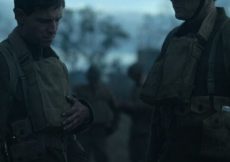 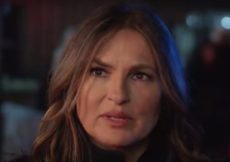