The TV adaptation of Vampire Academy is right around the corner. After debuting its first teaser at San Diego Comic-Con 2022, Peacock has released a full-length look at the official Vampire Academy trailer on Wednesday, August 17. And Rose Hathaway takes the spotlight as she fights to protect her best friend, royal vampire Lissa Dragomir.

From executive producers Julie Plec and Marguerite MacIntyre (both of The Vampire Diaries) comes a story of friendship, romance, and danger. In a world of privilege and glamour, two young women’s friendship transcends their strikingly different classes as they prepare to complete their education and enter vampire society — one as a powerful royal, the other a half-vampire guardian trained to protect against the savage “Strigoi” who threaten to tear their community apart. That is if royal infighting doesn’t do the job first.

Sisi Stringer and Daniela Nieves star as Rose and Lissa, the two best friends primed to change their supernatural world for better or worse. Rose is a vampire-human hybrid known as a Dhampir. Fiery and outspoken, she is a true fighter in spirit and practice. Lissa is a Royal Moroi vampire. Growing up the younger sister to the heir apparent, Princess Vasilisa Dragomir is a carefree, kind-hearted, royal princess uninterested in the political machinations of the Royal Court or the hypocrisy of Moroi royal society.

The trailer is very Rose and Dimitri-heavy. Dimitri is a model Dhampir Guardian who’s lethal, disciplined, discreet, and totally committed to his role as bodyguard to the ruling Moroi, the “good,” mortal vampires of his world. He protects royalty (including Lissa) from the evil Strigoi — a sect of monstrous vampires who chose immortality. In this world, vampires live longer than humans but can still die. They can choose to become a Strigoi, giving them immortality. Or sometimes, a Strigoi forces humans, Dhampirs, and Morois to become one. The loved ones of those who choose the Strigoi life are often ostracized from society.

Kim’s Christian is a thoughtful, intelligent Royal Moroi vampire and the pariah of the school and royal court due to his parents’ unforgivable societal sins. And Victor has dedicated his life to the well-being of not just of his husband and two adopted daughters (Mia and Sonya), but to his entire community, Royal or not. Tatiana is a political underdog who slowly takes the royal court by storm as she boldly makes a play for the crown when a vacancy opens. Mia is a student at St. Vladimir’s Academy who’s witty, cutting, and just the right kind of ruthless when necessary. Though the daughter of a Royal, being adopted makes her non-Royal. Mia has a long-term plan to social climb her way into the ranks of royalty, with all the privilege and freedom that entails. Her sister, Sonya, is quiet, careful, preferring to spend her time in the library or her garden. She’s taken by surprise when a Dhampir Guardian named Mikhail shows interest in her, a relationship that will expose both the brightest and darkest parts of her heart.

Meredith is a smart, strong-willed Dhampir who is a keen observer, which makes her an excellent strategist and a valuable asset. And Liner’s Mason is charming, loyal, popular, and Rose’s main competition in the quest to become the number one Guardian-in-training.

Get to know the characters from Vampire Academy in the new photos from the series, below. 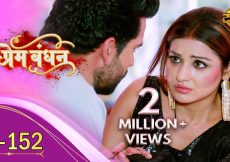 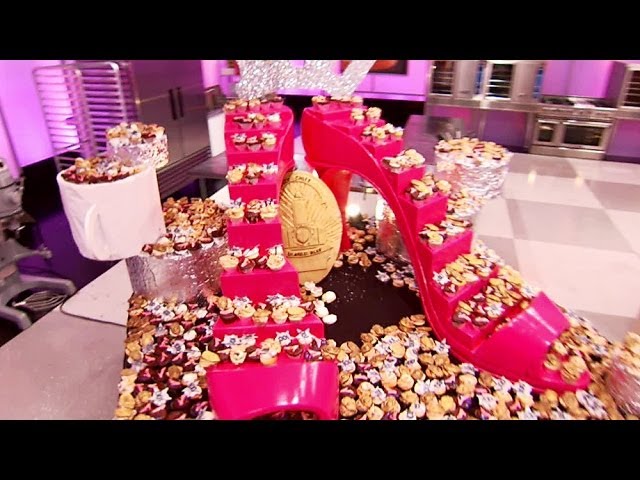 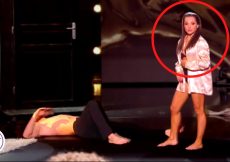 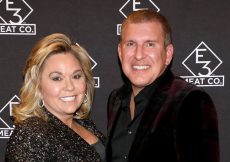