Zendaya’s win for Outstanding Lead Actress in a Drama Series during the 74th Primetime Emmy Awards on Monday found the star breaking a record.

It was undoubtedly a huge moment, especially considering the actress has consistently turned in a stellar performance on the series.

Zendaya accepted the award by saying that she was “honored to be beside” the “incredible actresses” in the category.

The star went on to thank those associated with Euphoria.

“Thank you for making such a safe space to make this very difficult show. I love you all so much,” said Zendaya.

“Thank you to the Academy, thank you to my friends and family, some of which are here tonight,” the star continued.

“Thank you to Sam [Levinson] for sharing Rue with me. Thank you for believing in me, even in moments where I didn’t believe in myself.”

The emotional acceptance speech also found Zendaya revealing that her greatest wish for Euphoria “was that it could help heal people.”

Zendaya set a record back in 2020 for being the youngest star to win the Drama Actress category.

Euphoria returned to HBO this year after a lengthy hiatus due to COVID-19.

HBO revealed earlier this year that the numbers for the series continued to grow, with the second season premiere eclipsing 14 million viewers.

Euphoria Season 3 is set to enter production in the coming months for a 2024 premiere.

Yes, we have another lengthy hiatus in store, but this cast is busy with other projects.

Prepare for all the tears. 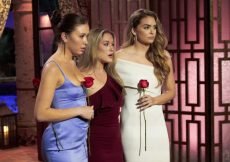 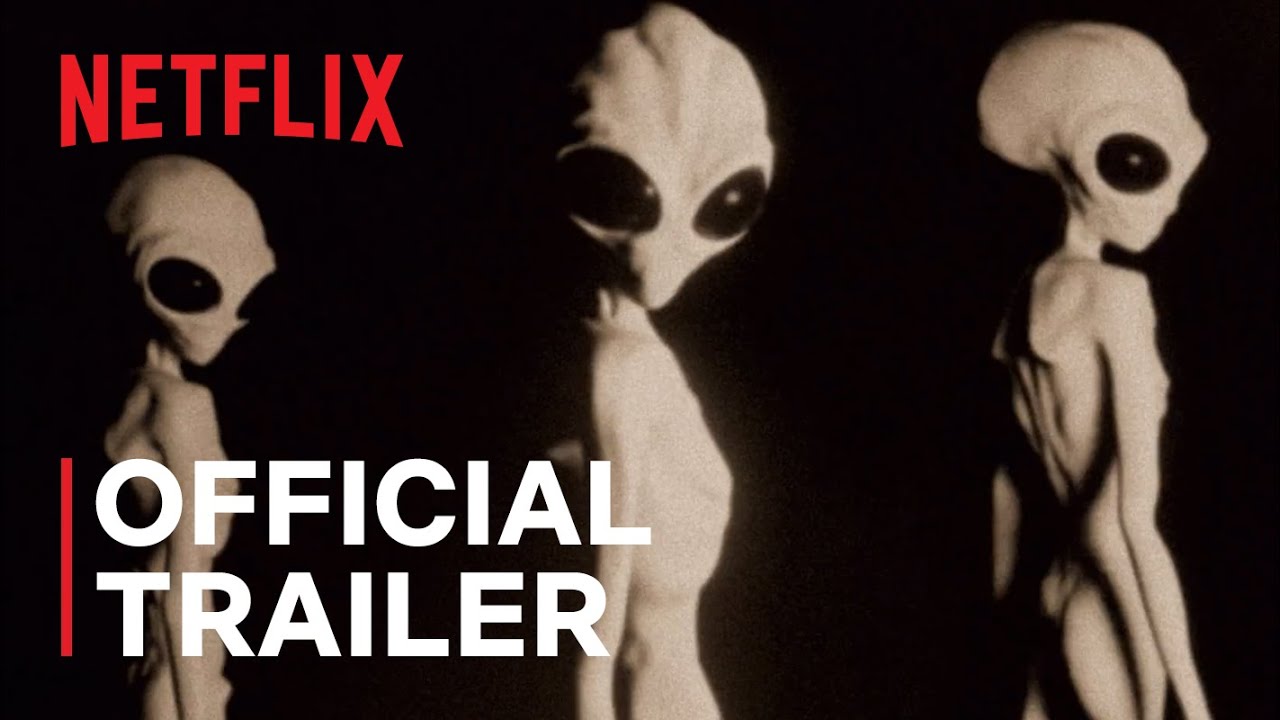 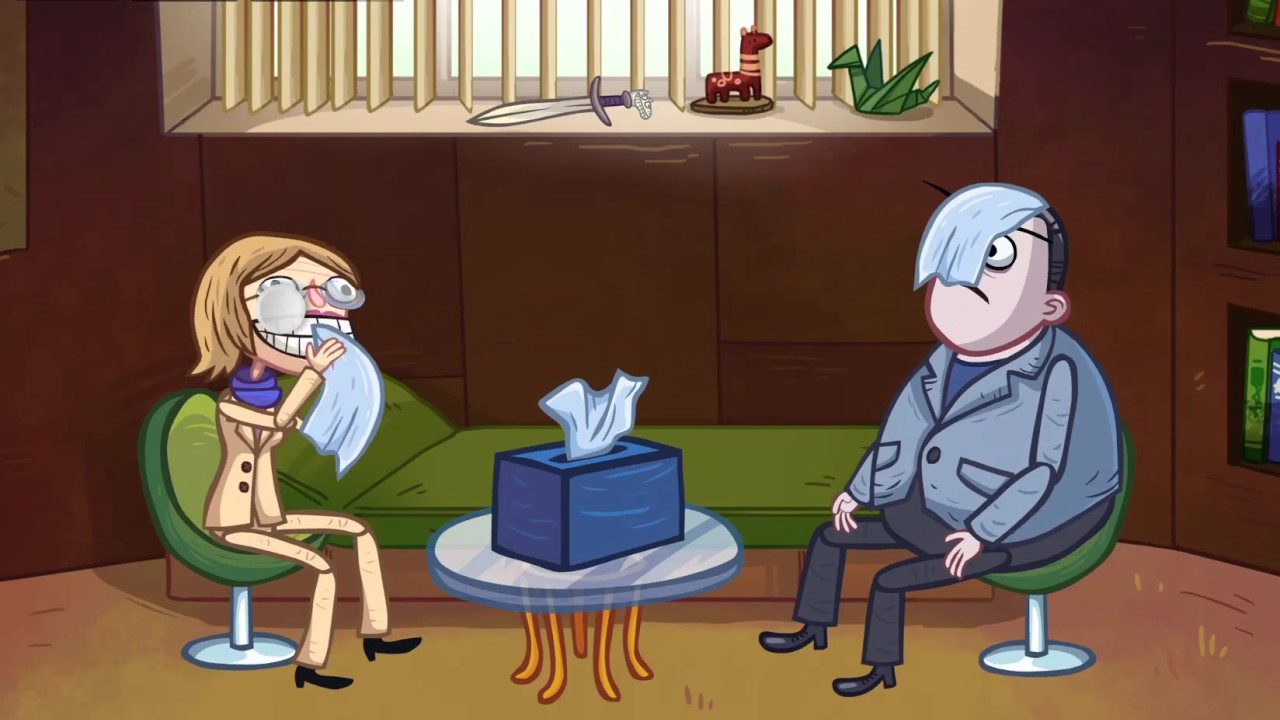