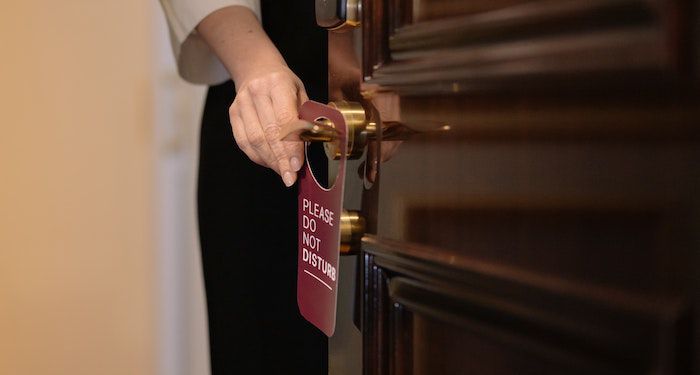 There are a lot of phrases in Romancelandia vernacular that I would love to get the boot. I’ve mentioned a few of them before, both in previous posts and the Kissing Books newsletter. Now, this is something that can’t really be avoided. Honestly, with the wide array of readers in the genre, not everyone will like the same thing. This includes specific words and phrases.

One of the main things that seems to have really caused a stir and division in Romancelandia is the the idea of the “clean” romance.

But, I sincerely and utterly hate the use of the phrase “clean” to describe these types of books. The use of that specific word implies sex is dirty. Sure, using “clean” allows for the counter part of “dirty,” which opens up the possibility of an avalanche of the jokes that go along with the idea of “dirty sex” (nudge-nudge, wink-wink, hardy-har-har). I can enjoy a good joke like that.

Sign up for Kissing Books to receive news, book recommendations, and more for residents of Romancelandia.

However, the reality is that there is already so much shaming and finger wagging behind sex already. This includes the act of and enjoyment of it, especially if you’re a woman. Even in this “modern” day and age, there are some people out there who believe that for women, sex is just for reproductive purposes, no orgasm required. We in the romance world don’t need to add to this type of perpetual shaming by denoting books that don’t have it as “clean.”

I still understand the preference for wanting a romance novel to not include sex, though, since it does make some people genuinely uncomfortable. Most readers also have a desire to to know whether or not a book you’re reading will include these sexy scenes so they can prepare either way. We like knowing what we can expect before going into a book; that’s why there are (usually accurate) synopses on the backs of books. As such, I don’t mind when authors are forthcoming about how much sexytimes can be expected in their books.

Still, there are a multitude of other words that can be used to describe these types of romances. Not only are they are just as accurate, they’re also much less condescending. I’m going to go over a few of my preferred ones today, in the hopes that any one of them will soon be the default over “clean.”

Okay, so I know this one is technically a sub-genre. But I feel like there would be some sort of pushback if I didn’t at least mention it. I’m starting with this one because it’s the easiest one to recognize at a glance. In fact, it’s very clear from where they’re shelved in a bookstore. Even if they’re category romances, the inspirational lines will almost always be shelved in Christian fiction.

And that is another call out, since these romance books tend to have strong Christian elements and themes. What this means for you as the reader is you can expect kissing, and that’s about it. Nothing else will happen. It will go from doe-eyed lovey-dovey looks to light pecking (maybe) and then marriage. Nothing explicit will be on the page. Now, there isn’t anything wrong with this, but it is a good thing to know before going in that you’re going to be dealing with strong religious themes and no sex if you pick up one of these books.

This is likely the most popular term used to describe romances with no sex scenes. Honestly though, I’m not a huge fan of this phase either. That’s due to my own personal association that I have with the phrase. Growing up, whenever I would hear, “We don’t talk about what goes on behind closed doors,” it usually meant we don’t talk about the bad things people do or how they treat their family when we can’t see it. You can know that the town sheriff beats his wife, but since he does it in the privacy of their own home or own room, we don’t talk about it.

So, for me anyways, this one is almost on par with “clean.” There seems to be a shameful or hidden connotation there. That said, I’m not everyone and alternatively everyone is not me. I know a lot of people who really love this term, because it still implies the sex is happening; we’re just not privy to it. The way these usually play out is that one of the parties will be lead to the room, and that’s where the reader is left. As such, this is a popular term since all the sexy times, including foreplay and teasing, happen where and when we can’t see it.

This is another word commonly used for this type of romance. While I have some issues with it, it’s not at as high of a level as the previous two. It’s basically as it sounds: it’s a romance that focuses more on the romantic aspect of things with little to no sex on the pages. If someone describes a book as sweet, I know that it focuses more on building up the relationship. I mean, you may get a few kissing scenes, but that would be the extent of it.

Fade to Black/Off the Page

These terms are used interchangeably, which is why they’re grouped together. With these, everything still happens where we can’t see, or rather, read it. The main difference between the others is that we may be privy to the foreplay. What I mean is that we may get the kissing, the surface touching, and some heavy making out as well. We just don’t get to see the big finish. It will occur off the page more often than not prefaced by type of innuendo. The next scene, usually after a paragraph break, is the morning after or a few days later. There’s no need to state it outright, though, since we all know what happened there.

The One and Done

I’ll admit that this last one is more of a personal one. You can think of it as a recommendation from me instead of an official and commonly used term. These are the romances that only contain one sex scene: just one. As with the last one, there may be scenes where the main characters come close, but nothing happens. Then we finally get to the one scene, and it is phenomenal. But it’s just the one. no matter how much we may wish it otherwise.

Please note that for this I’m including books where it happens multiple times in one “session.” If there isn’t a physical break between the main characters, it still counts as one instance of sex.

And that’s all I have for you today. I’m sure there are other phrases out there that others use to describe these types of romances. These were the ones that came readily to mind for me. Are there any others that you know or use that aren’t listed here? If so, let us know what they are over on social media. Happy reading! 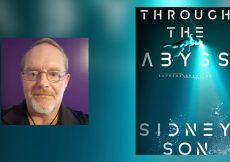 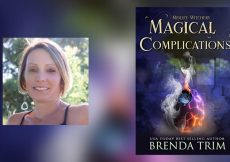 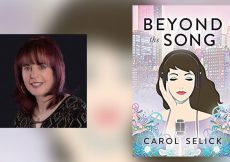 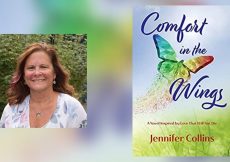 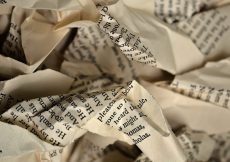 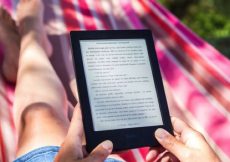