RuPaul’s Drag Race UK star Charity Kase has opened up about living with HIV in a powerful conversation on the show.The contestant emotionally shared her experiences with Kitty Scott-Claus on Thursday’s (October 7) episode, sharing that she was diagnosed with the virus when she was 18 and that drag initially started as “therapy” for her.”I moved to London when I was 17,” she explained. “When I was 18, I was having a good time and I was on the scene. Then I ended up contracting HIV. And it was really hard for me to process that at 18. I was still a child, you know what I mean?” Charity also explained that she contracted “lots of other STIs” on the same night, saying: “That’s really difficult because six years on, I’m still living with the after effects of one night where this guy took adv …
————————————————————————- 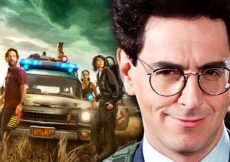 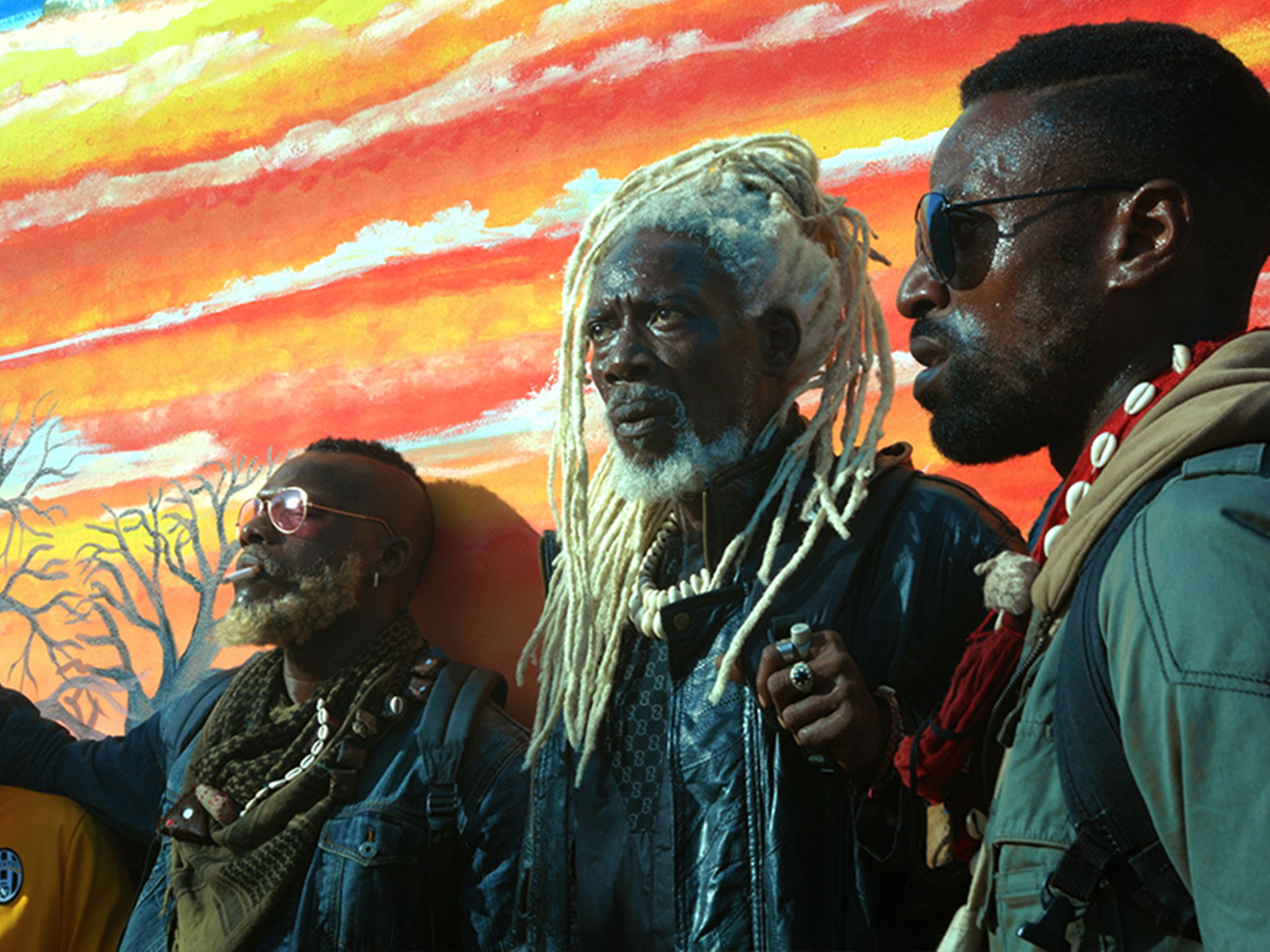 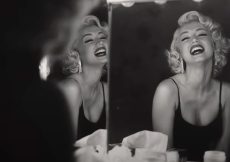 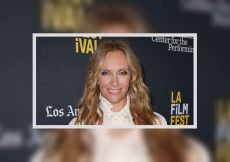 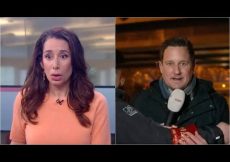 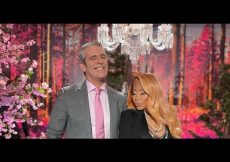