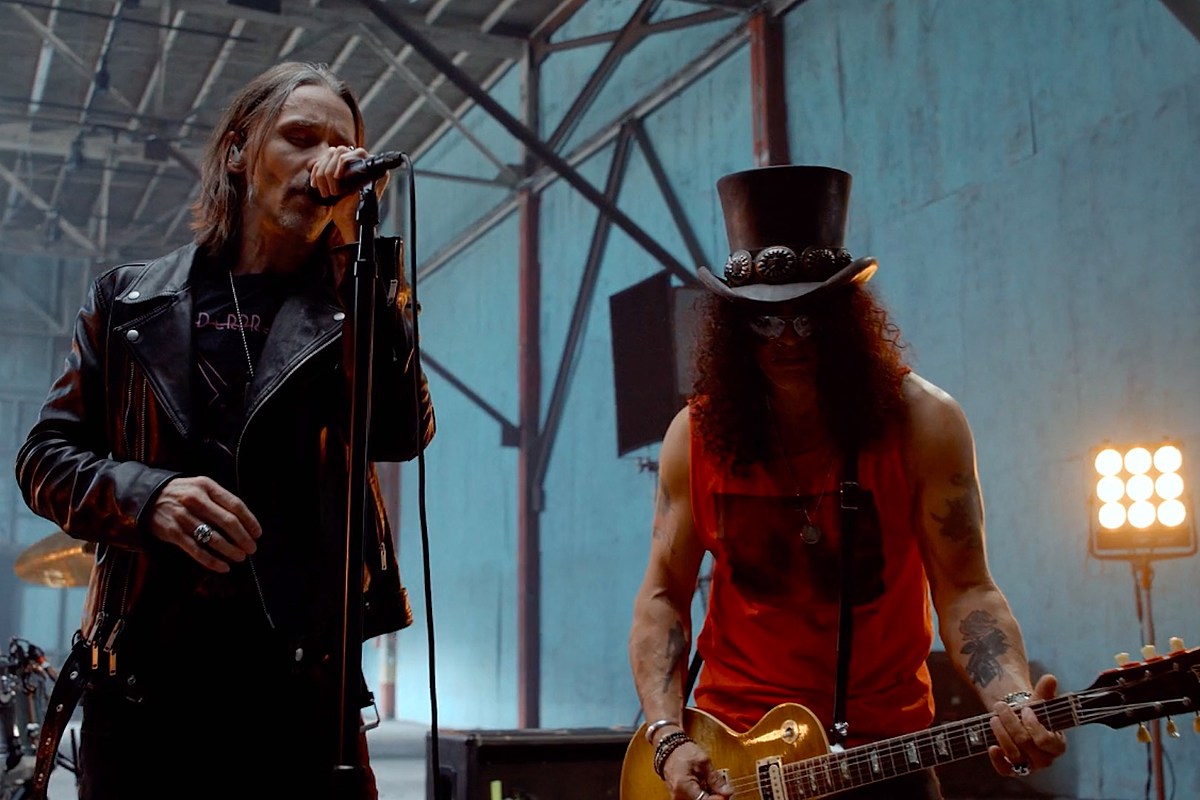 Slash is without a doubt one of the busiest rockers today. Just weeks after getting off tour with Guns N’ Roses, he’s just dropped a new song with Myles Kennedy and the Conspirators called “The River Is Rising,” and announced a new album.

“The River Is Rising” delivers the same classic sound dynamic from SMKC, but has a slightly more rugged feel to it. Watch the official video and follow along with the lyrics below.

The upcoming album is titled 4, as it’s the guitarist’s fourth studio record with Kennedy, bassist Todd Kerns, guitarist Frank Sidoris — who also plays in Wolfgang Van Halen‘s band Mammoth WVH — and drummer Brent Fitz. However, this time around, they recorded it live.

“It has a very spontaneous, fun kind of thing to it, and I love that,” Slash said in a press release. “That’s really the major difference on this record – we did it more or less live, and the mistakes are all in there. It’s the sound of the five of us just jamming together in one room.”

In addition to approaching the recording process in a different way, the band was hit with another surprise — COVID-19. Despite conscious efforts to stay safe and test after test, the majority of the band still came down with the virus, starting with Kennedy.

“When I listen to a song like ‘The River Is Rising,’ by that point I was starting to get pretty sick,” the singer explained. “You can hear it in my voice, how congestedI was. But that’s part of what I think is really interesting about this record. We just let those imperfections lay. Because it’s all part of the story.”

4 will serve as the first official release on Gibson Records, and will be out Feb. 11, 2022. Pre-order it here now, and see the artwork and track listing toward the bottom of the page.

Additionally, Slash and co. will hit the road for a North American tour starting a few days prior to the album release, kicking off Feb. 8, 2022 in Portland, Oreg. and concluding March 26 in Orlando, Fla. Tickets go on sale Friday, Oct. 29 at 10AM local time.

Slash, ‘The River Is Rising’ Lyrics

All in the name of nothing
Have we been hypnotized?
No doubt the end is coming
We’re out of time

Hang on
The river is rising
Hold strong
The tide is high
Will we drown in paradise?

Another wicked scheme
Another static dream
Indoctrination for the blind

All in the name of nothing
Have we been hypnotized?
No doubt the end is coming
We’re out of time

Seething raging from the heart

Slash ft. Myles Kennedy and the Conspirators – ‘The River Is Rising’ 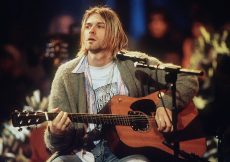 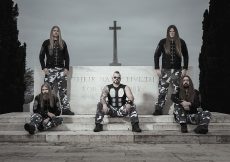 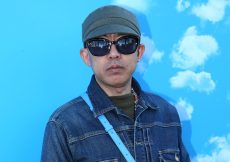 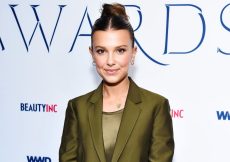 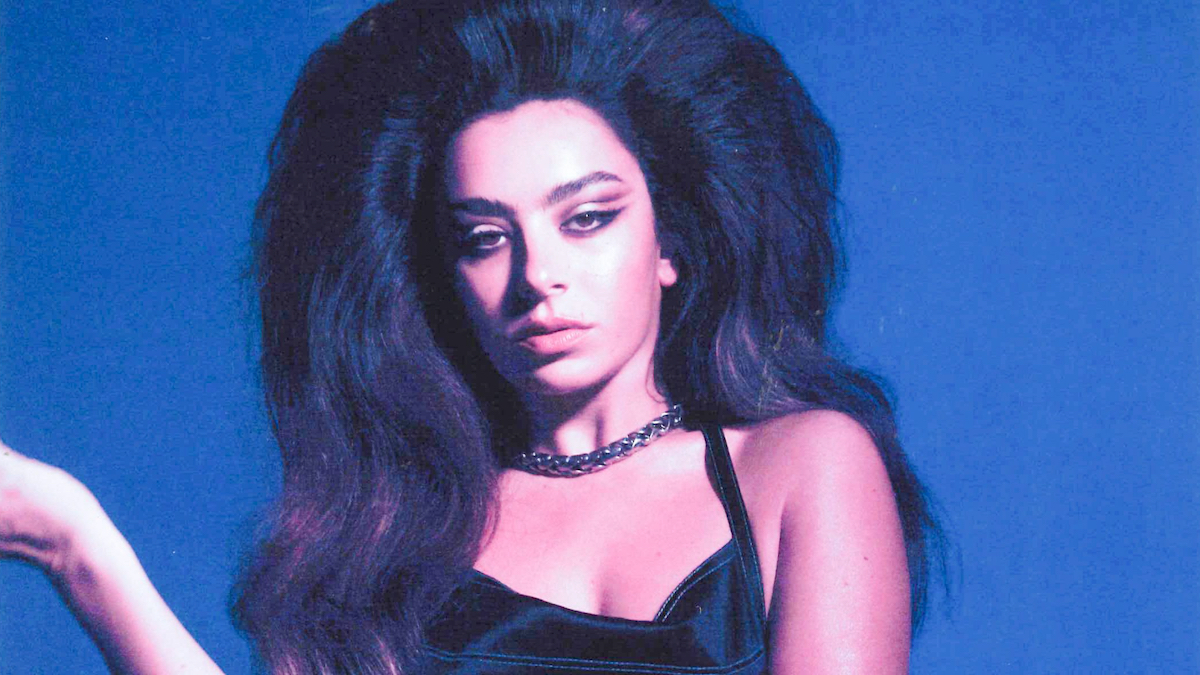 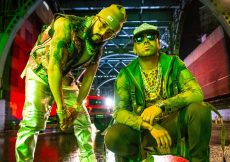